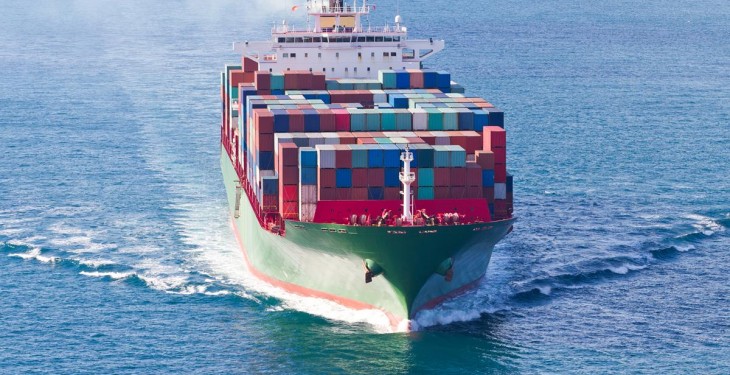 EU agri-food exports in February 2016 were worth €10.2 billion, which is well above export values in January 2016, according to the latest statistical report from the European Commission.

The February 2016 figures for agri-food exports were slightly above exports in February 2015 with the US accounting for the highest increase in monthly export values (+15%).

China has the next highest increase in monthly export values, with a 13.5% increase.

For the past 12 months, the Commission has said that imports increased by 8.4% compared to the same period one year ago, the export surplus standing at about €16 billion.

This month’s report focuses on EU trade with China, which is the second most important destination and the fourth most important origin for EU agri-food imports.

In 2015, Commission figures show that exports to China increased in all major product groups with the most significant hike in commodities (up 71%; from €1 billion to €1.7 billion).

Advertisement
Pork exports to China more than doubled (from €432m to €934m) in 2015 which the Commission has said demonstrates the importance of pig meat in EU exports to China.

The Commissioner for Agriculture and Rural Development Phil Hogan is this week on a visit to China and Japan accompanied by a business delegation of European agri-food executives representing key sectors in the EU trade.

Opening up new markets and promoting consumption of EU dairy products and pig meat is one of his priorities.

Ahead of his journey, the Commissioner said that he hopes he can also make some progress on a number of hindrances to current trade.

“China and Japan are particularly important markets for the EU agri-food sector which have shown considerable growth in recent years.

“I hope that these promotion events will highlight the quality, traditions, and added value of our products, as well as our food safety and traceability guarantees, and stimulate further interest from Chinese and Japanese consumers in European food and drink.”