Energy in Poultry: ‘A one-stop shop for poultry stakeholders’ 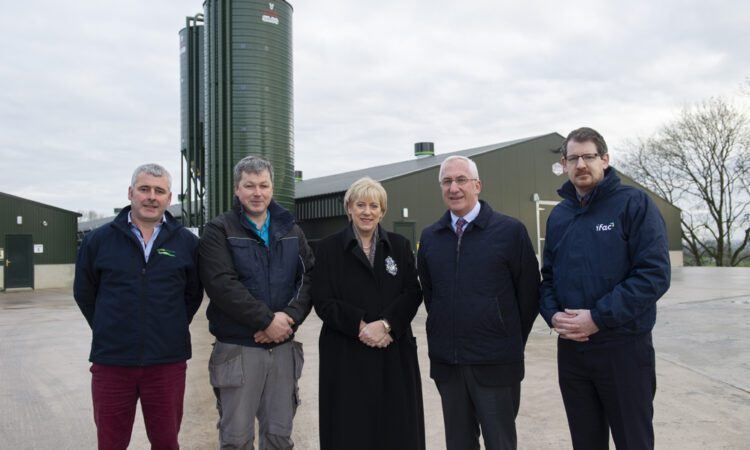 The Energy in Poultry event, which is organised by Teagasc in association with IFAC, will take place on Friday, December 14, at Teagasc Agricultural College, Ballyhaise, Co. Cavan.

Details of the upcoming Energy in Poultry Event were announced yesterday (Monday, 26 November), when the Minister for Business, Enterprise and Innovation, Heather Humphreys, visited the poultry farm of Finian O’Harte at Leonards Island, Clones, Co. Monaghan.

The event will look at the various energy saving opportunities for farmers together with renewable energy deployment opportunities.

A statement from Teagasc outlined that Energy in Poultry will feature a comprehensive seminar programme with some of the leading experts in the industry.

The statement added that the event “is a one-stop shop” for anybody involved in poultry in Ireland.

Commenting on the event, Minister Humphreys said: “Efforts have been made by the agri-industry to reduce greenhouse gas emissions to date. More options can be considered, which could increase the efficiency of agricultural production and meet our environmental obligations.

By working together to meet the GHG challenge we can map our own future and grow production in a sustainable and profitable way.

Speaking at today’s launch, Duffy said: “Energy efficiency and the adoption of efficient technology, including renewable energy, are just two of the ways in which a poultry business can improve its competitiveness and lower its carbon footprint.

Efficient poultry production is more likely to be a profitable farm, with lower carbon emissions per unit of output. For example, lower emissions per kg of chicken meat or per egg produced.

Ciaran McCabe, IFAC partner, who will be speaking at the event, said: “IFAC is delighted to sponsor this event as its time that policy makers and the poultry industry see the opportunity of energy supply from agriculture and how farming can be one of the solutions to climate change and not just a contributor.”

He outlined that on many farms there is scope to reduce the amount of energy consumed per unit of output, or to invest in a renewable energy technology and reduce the use of fossil fuels.

McCabe added that there is an increasing focus on greenhouse gas emissions, particularly in Government and with food retailers.

“The Irish economy has a high dependence on agriculture and, as a consequence, the agricultural component to greenhouse gas emissions in Ireland is relatively high compared to many other countries.”

The Energy in Poultry event will provide farmers and advisors with information on how to make their business more sustainable through the use of renewable energy technologies.

More details on the event can be found here. 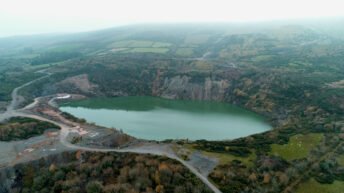