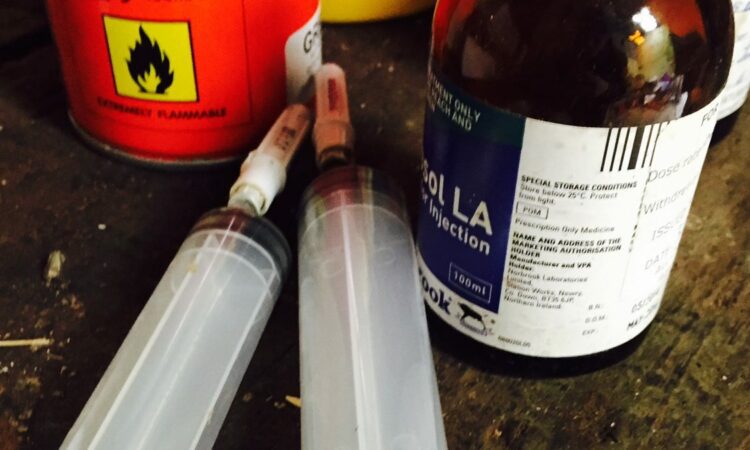 New legislation on Veterinary Medicinal Products (VMP) and medicated feed has been adopted by the European Council in Brussels today (Monday, November 26).

Proposed by the European Commission, the new regulations are the product of four years of negotiations following a positive vote in the European Parliament on October 25.

The objectives of the new legislation are to: provide for a modern, innovative and fit-for-purpose legal framework on VMPs; strengthen the EU action to fight antimicrobial resistance; and ensure economically-viable production of safe medicated feed, as well as to foster innovation for further veterinary product development and channelling.

Measures to be adopted by member states under the new legislation include:

The European association of animal medication and health product manufacturers, AnimalHealthEurope, has welcomed the newly-adopted rules.

Secretary general for the organisation Roxanne Feller said: “A pragmatic implementation of the new EU legislation for the animal health sector can provide the incentives to develop innovative and much-needed medicines that safeguard not only animal but also human health, while respecting our shared environment.

“As is currently the case, the routine use of antibiotics to compensate poor hygiene, inadequate husbandry, care or management is not allowed, and the ban on using antibiotics for growth promotion which came into force in 2006 is upheld.”

The secretary general said that the group supports and welcomes the new legislation “to further improve responsible use of antibiotics in animal health”.

Feller added: “We would strongly encourage investment support at national and European level into innovative research to develop new generations of solutions to diagnose, prevent and treat animal diseases.

Innovation, hand-in-hand with a more responsible use of current products, can collectively aim to extend both the usefulness and the benefits of our solutions for future generations.

The Council and the European Parliament will now sign the adopted regulations and these texts will be published in the EU Official Journal, with an entry into force 20 days later.

The new rules will only be fully operational as of the end of 2021. 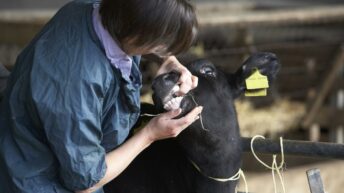 47% of vets ‘would consider’ selling to a corporate entity