Embracing change and fighting the good fight on all things farming

It’s nearly 20 years since Mike Pearson was appointed principal of Gurteen Agricultural College and it’s fair to say that he has seen a lot of change since his inception at the Co. Tipperary facility in early 2000.

It is a role that he will shortly retire from and one that he has certainly left his mark upon.

Pearson spoke to AgriLand about life at the college over the last 20 years during the Energy in Agriculture 2019 event, which took place on the grounds of Gurteen College last Tuesday, August 20.

Also Read: ‘Real opportunities for farmers’ at Energy in Agriculture 2019

It aims to explore the opportunities that are available to farmers when it comes to renewables and bioenergy on the farm.

Making the most of opportunity

Meanwhile, Pearson pointed to his arrival in Ireland from his native UK – a place in which he had already gained extensive knowledge in all things agriculture by the time he took on the new role at Gurteen College.

We arrived in Ireland from England – in fact, it was the millennium night that I took over as principal of the college.

He continued: “I’ve seen a lot of changes over that time and one of the main areas that has seen change is the environment and how the college has evolved to meet the needs associated with that.”

By this time, Pearson had worked for one of the advisory bodies in England advising sheep farmers – he comes from a sheep farming background himself. 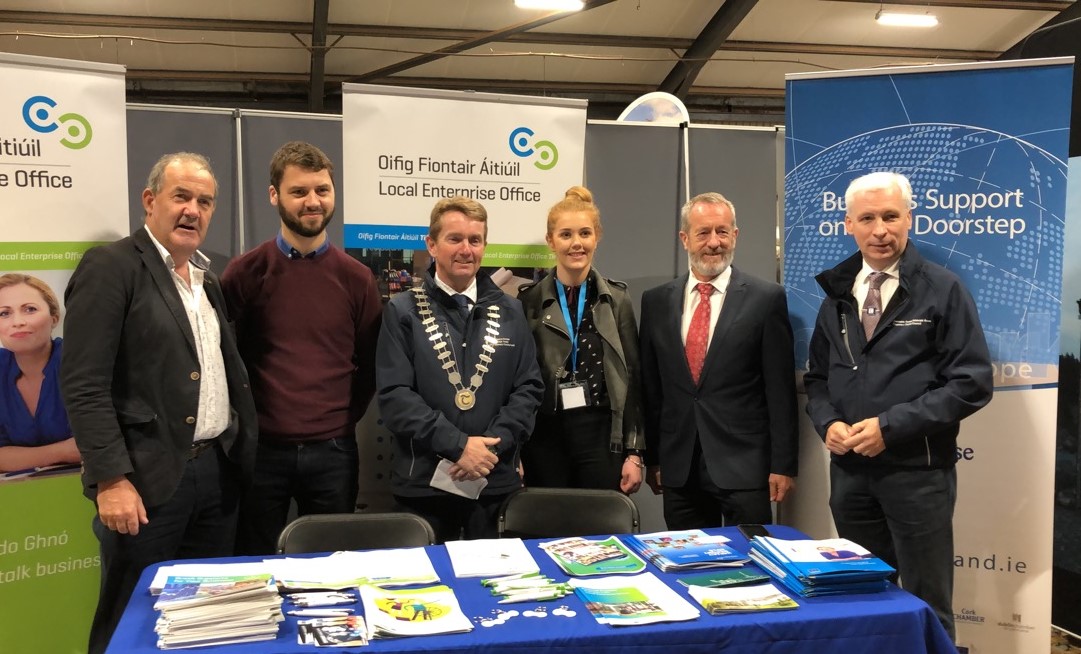 He had also been employed as a senior lecturer at a college in England delivering a specialist Sheppard’s training course, going on to become head of department and farm manager.

He says himself that he “saw an opportunity in Ireland” when the principal’s post was advertised for Gurteen College.

The opportunity for me was to take on a college that had – at the time – 70 students with one course and to expand and develop all of that.

He added: “I’ve always said – from the day I arrived in Gurteen – that we should farm here and teach people how to be environmentally responsible farmers.

“So if we are farming the ways we are now and that is not damaging the environment, then we should be able to continue.

Also Read: ‘We must switch to renewable energy for the environment, rural jobs and agriculture’

“But if it is polluting rivers or is causing issues with the environment or the air then we have to look at ways and means to alleviate that.”

Grabbing the bull by the horns

And yet, despite all the changes to date, there is more to come and according to Pearson “Ireland must be ready for this”.

At the end of the day world populations are increasing and that means that more people are going to want to eat more food.

He continued: “If Ireland can produce that food then it’s a great opportunity for Ireland.

“The one thing that stands out for me in Ireland is that people still seem to matter here – more than they do in England. 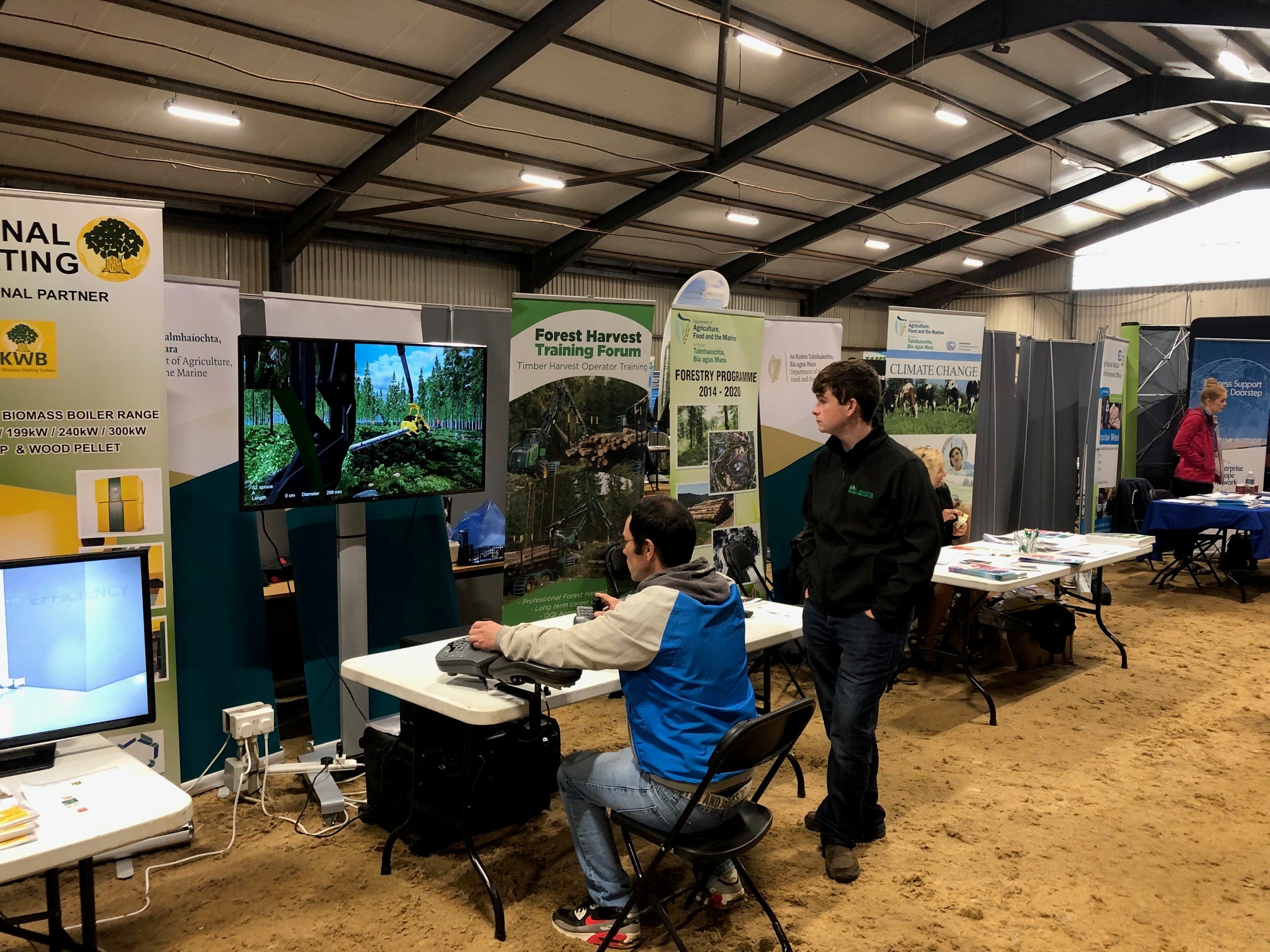 Exploring the opportunities available to farmers during this year’s Energy in Agriculture 2019 event in Gurteen, Co. Tipperary

Pearson also pointed to the fact that in terms of farming Ireland might just have the competitive edge over the UK.

In terms of the basics of farming, Ireland probably has the competitive advantage because you can grow grass from February to November.

He added: “Whereas – I was born in the north east of England in Yorkshire – and in October the cold winds blow in and the grass stops growing.

“Often the dairy cows are housed until March, April or May when the grass starts growing again.

“So I suppose it’s about utilising that advantage to the best of everybody’s ability in this country.”