Continental – the well-known tyre manufacturer – and Claas are jointly testing ‘smart’ drive-belts for use on combine harvesters.

According to Continental, sensor-based monitoring of (drive-belt) condition can “increase reliability of agricultural machines”. It can also “enable dealers or technicians to carry out pro-active service operations if needed”.

Maik Zeuner, who heads up drive-line development at Claas, explained: “This digital belt concept allows unplanned downtime on an agricultural machine to be avoided. That saves time, material and money. 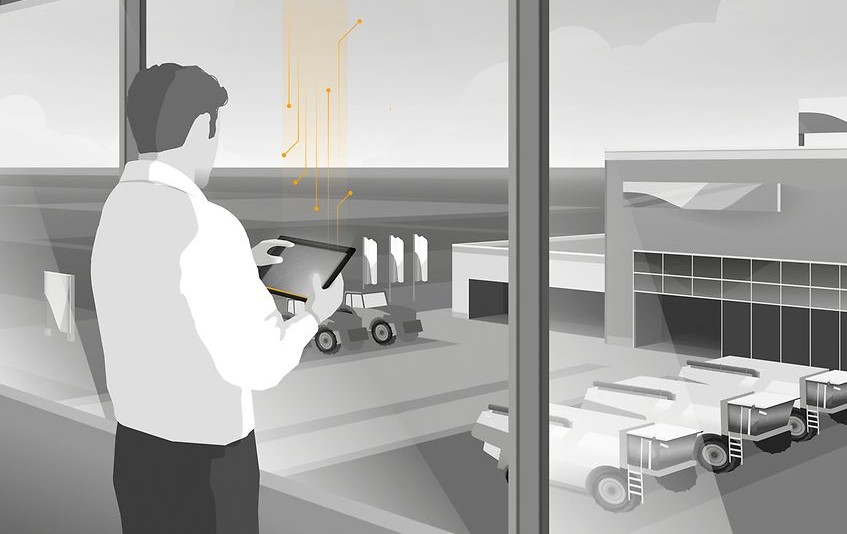 “In the future, our distributors will be able to contact customers pro-actively and agree necessary service dates at an early stage.”

He added: “In the predictive maintenance approach, sensors in the drive-belt ensure that we identify possible defects before they occur – since the belt is subject to permanent surveillance. 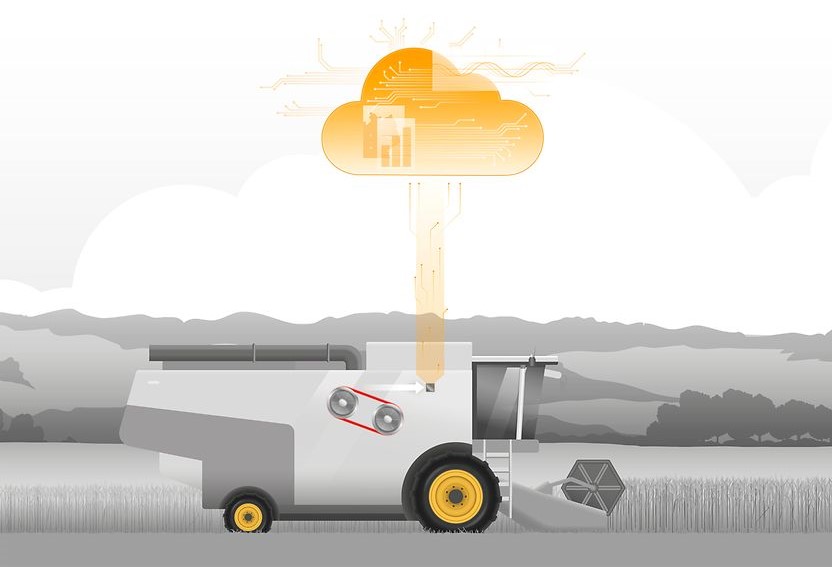 “Previously, it was only possible to check the drive-belt after specified periods or in the event of anomalies – but not while in operation. The new smart variable-speed belt will make this possible in the future.”

Over the entire period of field-testing, data was gathered from an area of 4,220ha.

He added: “The electronics in the belts withstood over 140 million flexing cycles during this time.

“There is nothing magical or random about this glimpse of the future; evaluation of the data delivers concrete statements about the condition of the belt and the stresses on upstream and downstream components.

“That’s an important aspect, because a defective belt not infrequently triggers a kind of domino effect that affects other components.”