‘Electric-drive’ Cat: Is this new, big shovel a sign of things to come elsewhere?

The new 988K XE is Caterpillar’s first wheel loader to utilize this sort of electric-drive transmission system. While too big for agricultural applications, can we expect to see this technology filter down to machines more suited to the needs of farmers and agricultural contractors?

The new 988K XE is claimed to increase overall efficiency by 25%, with this rising to as much as 49% in face-loading applications, compared with the existing 988K model. This, says Caterpillar, reduces costs, greenhouse gas emissions and the machine’s carbon footprint.

Cat’s electric-drive technology, which is built into the new 988K XE, is also claimed to increase the engine’s life expectancy. It offers extended oil change intervals of 2,000 hours. The new electric-drive wheel loader also uses 40% less powertrain oil (due to the use of electric components in many areas of the drivetrain). 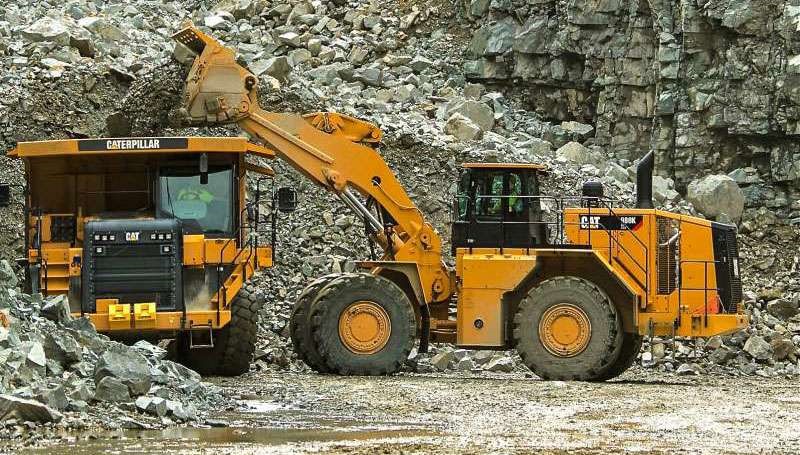 Moreover, Caterpillar says that the electric system’s motor, generator and inverter are designed to last through the second engine life – with “minimum maintenance”. Additionally, the electric-drive design is claimed to “increase engine life by up to 3,500 hours”.

The manufacturer claims that the LX1 has achieved a dramatic improvement in fuel efficiency during tests, compared to its conventional counterparts. 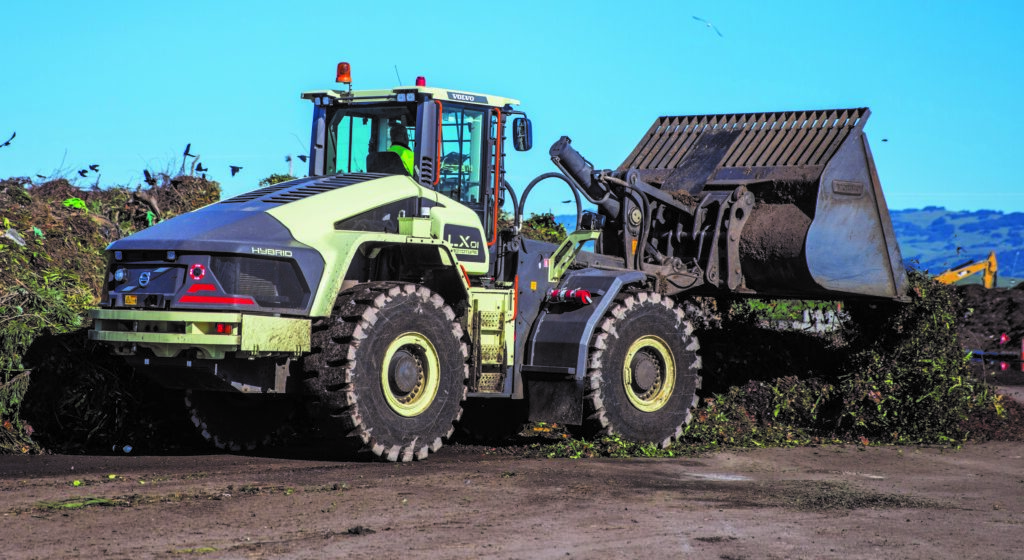 As well as the claimed improvement in fuel efficiency, the LX1 is also said to offer a significant reduction in noise pollution compared to its conventional counterparts. The prototype – which has 98% new parts and a fundamentally new machine design – is capable of doing the work of a wheel loader that’s one size larger, according to Volvo.

Video: Watch this Komatsu tackle 'wagon' silage in the midlands

A Claas loading shovel for your silage pit - courtesy of Liebherr?