€6,000 worth of stolen tools recovered in car boot sale 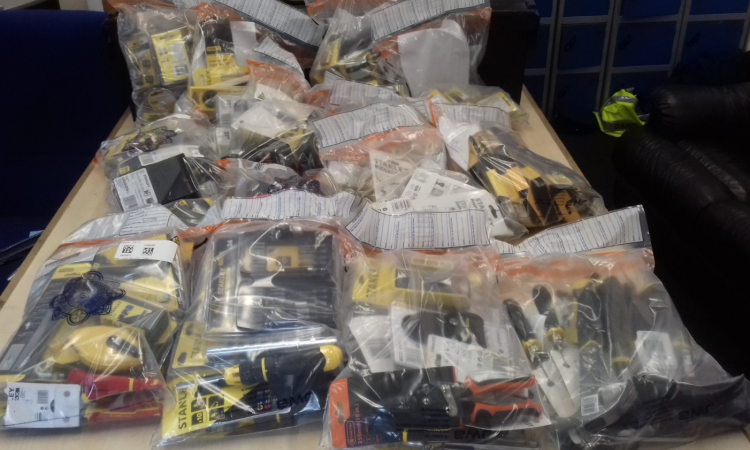 Gardaí have seized €6,000 worth of tools and similar equipment at a car boot sale in Co. Kilkenny in an operation carried out yesterday, Sunday, September 22.

No arrests were made during the operation, but the seized items – numbering almost 300 – are suspected of having been stolen from DIY shops around the country.

Officers attached to the Community Policing team at Ronanstown Garda Station in Dublin carried out the operation. 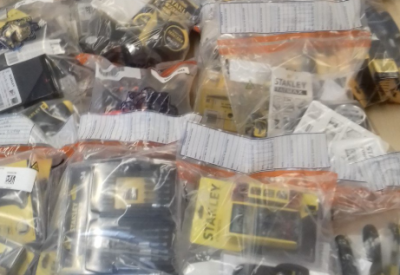 On the Garda info Twitter page, a tweet explained: “Gardaí at Community Policing in Ronanstown Garda Station seized almost 300 assorted tools and accessories at a car boot sale in Co. Kilkenny. The tools are suspected to be stolen from DIY shops nationwide. Estimated value of seized tools is €6,000. No arrests at this time.”

Separately, Gardaí were busy earlier this month after a “working fuel laundering plant” was discovered near the Northern Irish border by officers from the Criminal Assets Bureau (CAB).

That operation was part of an ongoing investigation into the activities of an organised crime gang involved in the theft of ATMs across counties Meath, Cavan and Monaghan.

A total of 10 locations were searched across those counties: four professional premises; four residential premise; and two yards.

A number of items were seized as part of the operation, including: 162 vehicles; a quantity of illicit cigarettes; financial documents; documentation in relation to the ownership of assets; and a laptop computer.