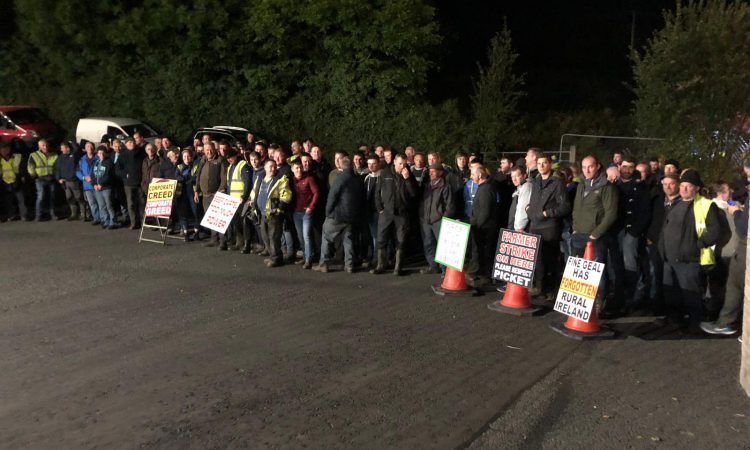 The Beef Plan Movement has issued a statement requesting that meat processors “immediately implement” the additional 8c/kg bonus for steers and heifers both under and over 30 months-of-age.

In a statement issued this morning, Monday, September 23, the Beef Plan requested “immediate engagement” from Meat Industry Ireland (MII) on the beef agreement, which was finalised on September 15.

Continuing, the group requested that the Beef Task Force “must be set up now to ensure that issues occurring in the beef industry are openly discussed”.

An independent investigation into the market requirements for consumers by retailers and the review of the beef grid are also both being sought “immediately”.

Advertisement
The protest stood down following consultation with:

Continuing, the Beef Plan’s statement said: “Transparency in the market is very important, in particular when referring to what happens to profit distribution along the beef supply chain.”

The Beef Plan Movement wishes to express its gratitude to farmers for understanding the need for farmers and processors to return to business.

The Beef Plan Movement commended members of An Garda Síochána, who “showed exemplary professionalism in their handling of both rounds of protests over the past eight weeks”.

Concluding, the statement noted: “The Beef Plan wishes to follow through on all aspects of the recent beef agreement.” 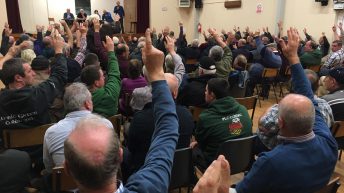