All farmer-led protests outside the country’s meat processors have officially stood down, AgriLand understands.

According to sources close to the protests, it is understood that senior representatives from Liffey Meats held talks earlier today with independent mediators.

During the talks, the processor is believed to have agreed to put a floor on the current base price at €3.50/kg for steers and €3.60/kg for heifers for the next six weeks.

Following these negotiations, the demonstrators agreed to withdraw from the factory sites.

Meanwhile, independent TD for Roscommon-Galway Michael Fitzmaurice, Fianna Fáil TD Anne Rabbitte and the Beef Plan Movement western chairman Eoin Donnelly all addressed a crowd of 220 beef farmers in a parish hall in Taghmaconnell, near Ballinasloe, Co. Galway, tonight, where there was a unanimous show of support to accept the Irish Beef Sector Agreement that is currently on the table. 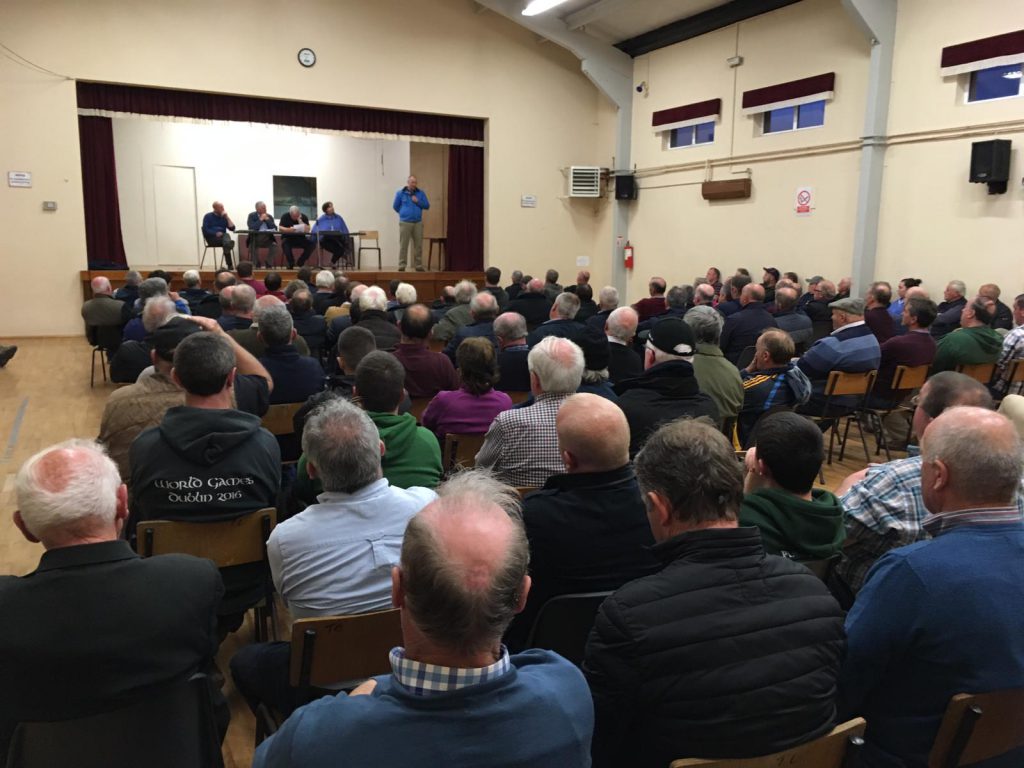 Speaking to the Beef Plan Movement after tonight’s meeting, AgriLand was informed that farmers reacted positively to this decision.

They are also said to be supportive of the move to stand down due to concerns that farmers have a backlog of cattle to kill.

It is understood that the Minister for Agriculture, Food and the Marine, Michael Creed, has been informed of these latest developments. 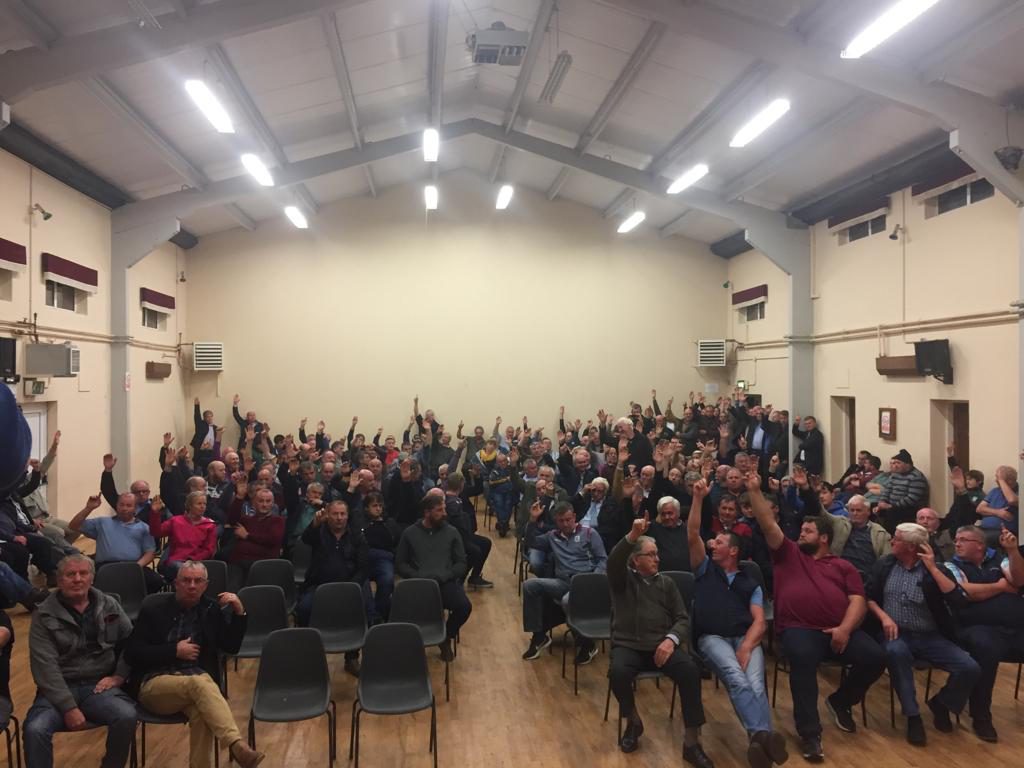 A spokesperson for the Beef Plan Movement said:

“Farmers have upheld their side of the deal; all protests are now stood down.

This weekend, after more than eight weeks of protests, it has been confirmed that a total of 20 protests have now disbanded.