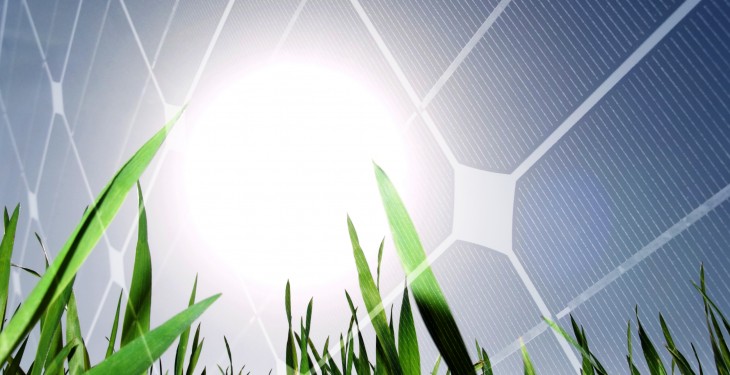 Teagasc has this afternoon welcomed Science Foundation Ireland (SFI) and the industry’s multimillion investment into the next phase of the Alimentary Pharmabiotic Centre (APC) in Cork, the national centre for food and medicine research excellence.

Funding of €36m, through the Department of Jobs, Enterprise and Innovation, with further investment of €14m from the industry, for research at the APC was announced by the Government this afternoon.

The APC will carry out world-class research into how bacteria in the human gut impacts on population health, leading to the development of future foods and medicines.

“The importance of continued investment in research cannot be underestimated both in terms of job creation and its overall impact on society.  A central part of the Government’s Action Plan for Jobs is to ensure that research is better targeted at turning the good ideas of our top-class researchers into good products and high-quality jobs,” said Sean Sherlocl, Minister of State, Department of Enterprise, Jobs and Innovation.

“I am delighted that institutions such as University College Cork, Teagasc, The Irish Agriculture and Food Development Authority, and Cork Institute of Technology are collaborating in ensuring the success of this national centre for food and medicine research. The continued and on-going commitment of private enterprise is also critical for long-term success and I congratulate and applaud companies such as Kerry Group, Wyeth Nutrition, Alimentary Health, Second Genome, Trino Therapeutics and Sigmoid Pharma for investing in the success of the APC,” said Agriculture Minister Simon Coveney.

Teagasc’ Prof Boyle congratulated Prof Shanahan, director of the APC, and his team in UCC and Teagasc, which includes Professors Paul Ross and Catherine Stanton (APC Principal Investigators based in Teagasc Moorepark) on the success to date of the APC and wished it well for the future.

“Ireland has just received a special mention as one of five ‘Up and Coming’ destinations for high level research based on the quality and quantity of scientific research being carried out in our research institutes from Nature Magazine, the eminent scientific publishing journal.  No doubt the contribution of the APC and particularly the ‘Gut microbiota composition correlates with diet and health in the elderly’ publication in Nature in 2012 was important in this regard.  Paul Ross and Catherine Stanton, scientists from Teagasc, were authors of that paper along with colleagues from UCC,” commented Prof Boyle.

“This investment announced today and the continued support of the DAFM for our Food Research programme, positions Teagasc well to make a major contribution to the development of our food sector in the coming years.”

Speaking at the announcement, Prof Mark Ferguson, director general of Science Foundation Ireland said: “The APC is a world leader in the area of probiotics research and we are confident of its continued success.  We expect that APC will expand and further leverage this initial investment through successful applications to the EU and by developing additional academic and industry partners in Ireland and internationally.”