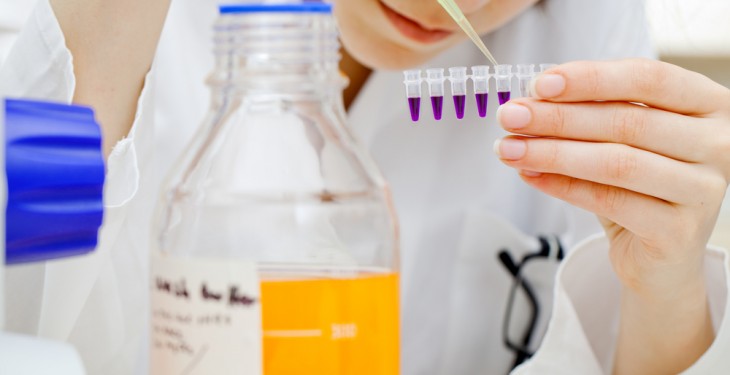 UPDATE: Ireland’s entire food inspection system is under review and for the first time outside consultants are set to advise the Food Safety Authority of Ireland (FSAI).

“The reason why we’re doing this review is that it’s now time for an objective overview of the current food inspection programme to take place,” an FSAI said in a statement to AgriLand earlier this week.

Since the FSAI was established, it together with the other inspecting agencies such as the Health Service Executive and the Department of Agriculture, constantly review and enhance the food inspection programme.

”However by employing external consultants to carry out this review, we are hoping for an objective review of the programme,” the FSAI spokesperson added.

Speaking further this afternoon, Eileen O’Leary, audit manager with the FSAI, said a decision was made last September by the scientific committee to review its entire inspection programme. “The way the control system works, the contract agencies involved and their inspections are to be reviewed,” she explained.

“We are always involved in improvement and now is the optune time to do an external review,” she added.

It is just four months since the horsemeat scandal hit Ireland, the UK and the rest of Europe. Food was advertised as containing beef but were found to contain undeclared horse meat, as much as 100 per cent of the meat in some cases.

While not a direct food safety issue and not associated with the food system inspection review, the scandal revealed a major breakdown in the traceability of the food supply chain and therefore some risk that harmful ingredients were included in the horsemeat as well.