UPDATE: The Steering Group of Meath Field Names Project, which has been working away for the past few years on gathering the field names of County Meath, their history and their lore, launched the much-anticipated book ‘The Field Names of County Meath’ last night in the Ardboyne Hotel, Navan with Matt Dempsey, former editor of the Irish Farmers Journal .

Information on the origins of the project, the project findings, volunteer experiences of doing survey work, a variety of townland maps, articles by contributors with specialist expertise and a vast range of photographs of Meath are all presented in this publication. The book has more than 400 pages in full colour.

Great time and effort has gone into preparing this book to ensure a top quality publication.

According to the group, ‘The Field Names of County Meath’ will be a valuable addition to Meath’s local history publications. It hopes the book will strike a good blend and balance; and indeed that it will lead to readers appreciating Meath fields and their names in a whole new light.

The hundreds of photos in the book have been contributed by many photographers, both amateur and professional. They greatly enrich the book and draw attention to many unusual features that are unfortunately in decline.

Hundreds of volunteers around Meath have helped with this project and many of them were at the book launch and saw the fruits of their labour. 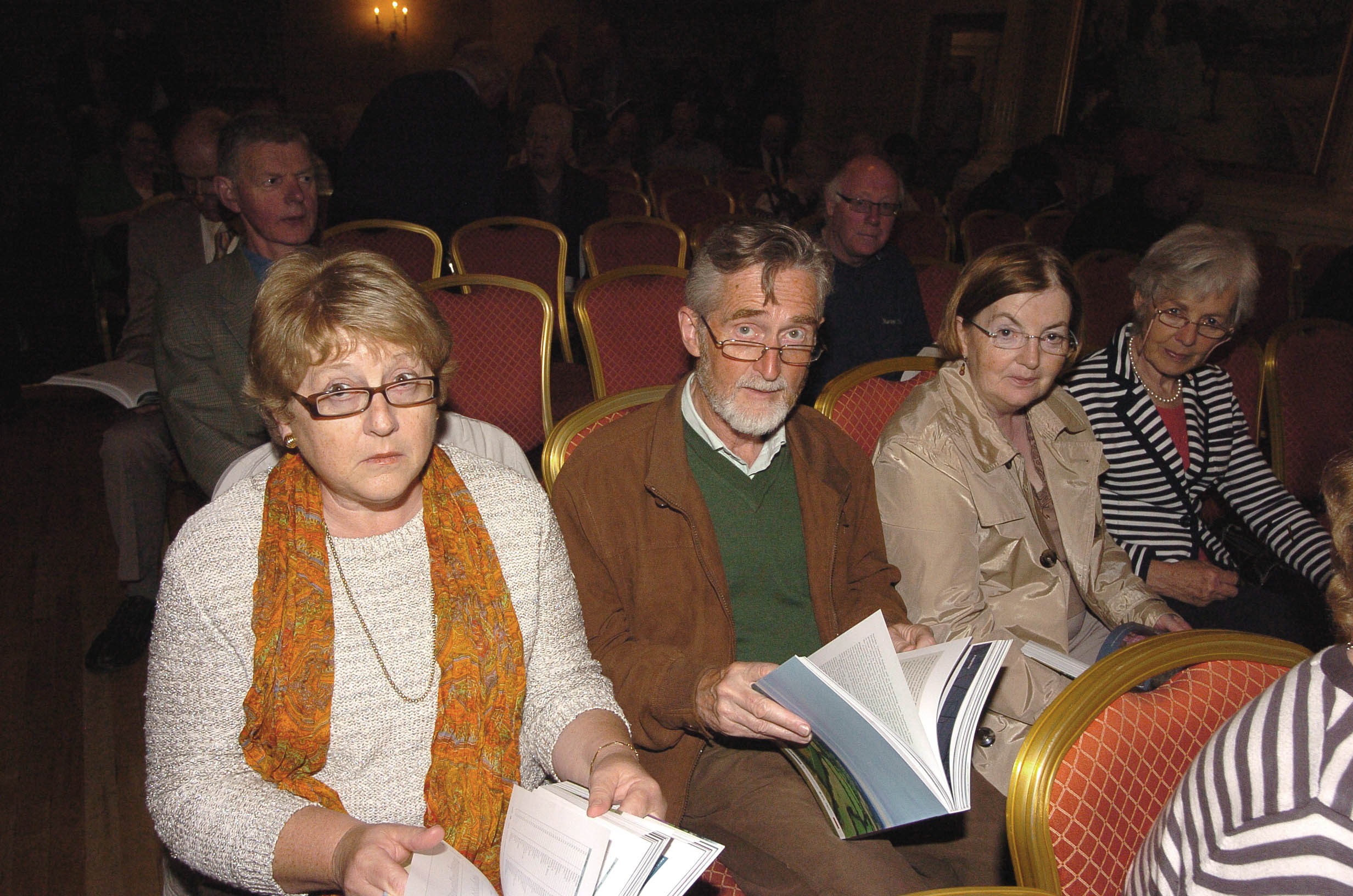 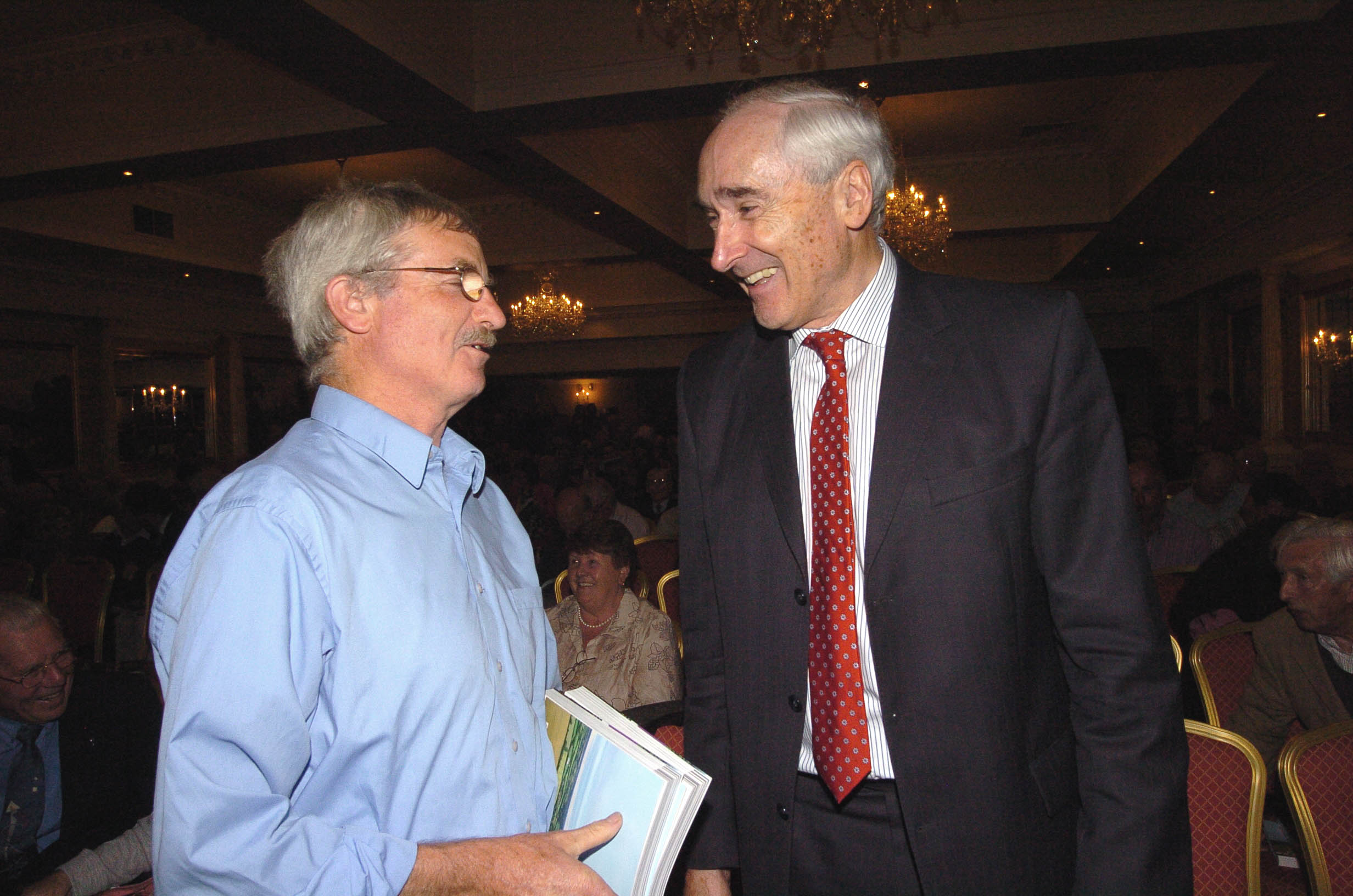 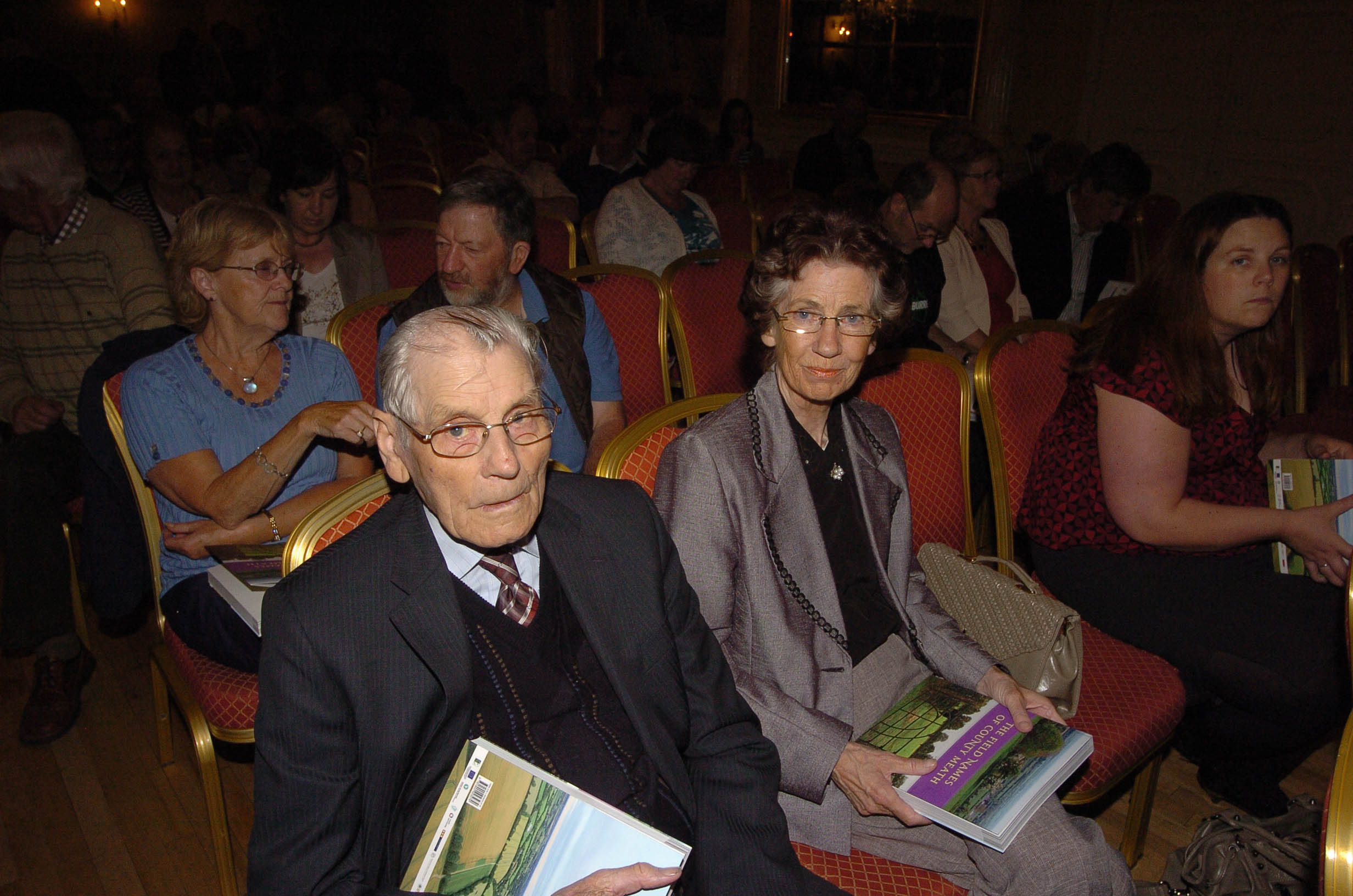 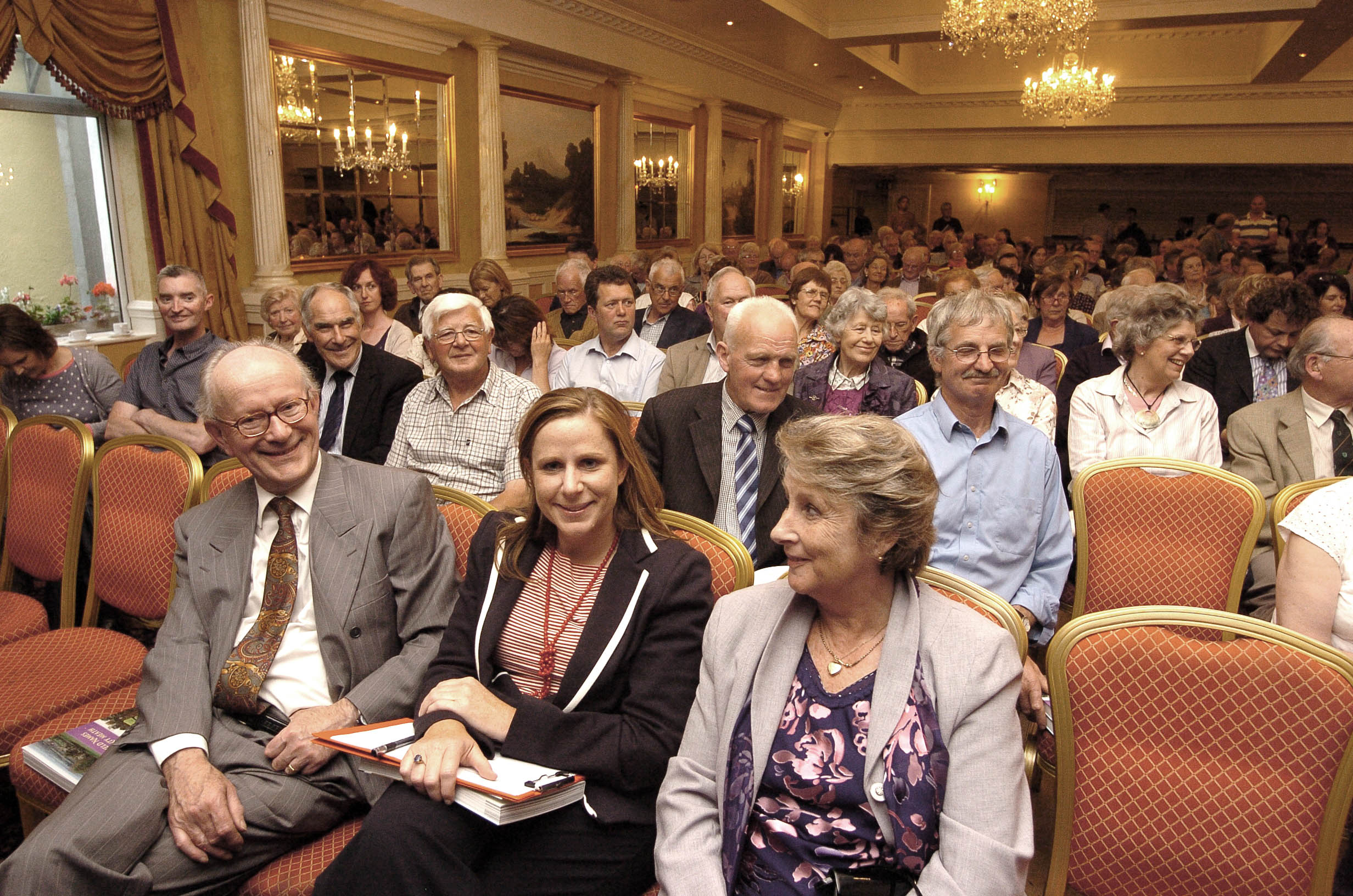 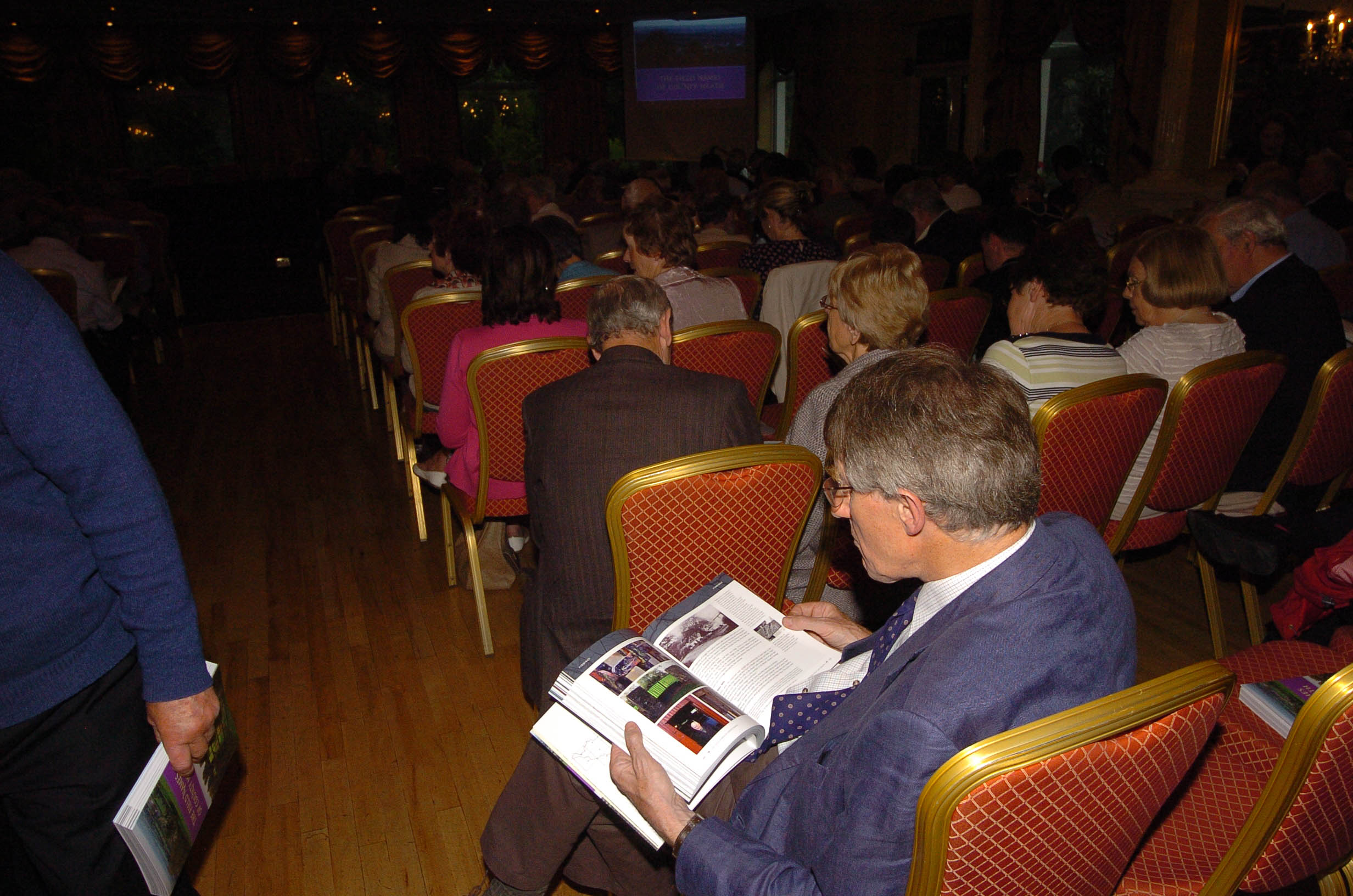 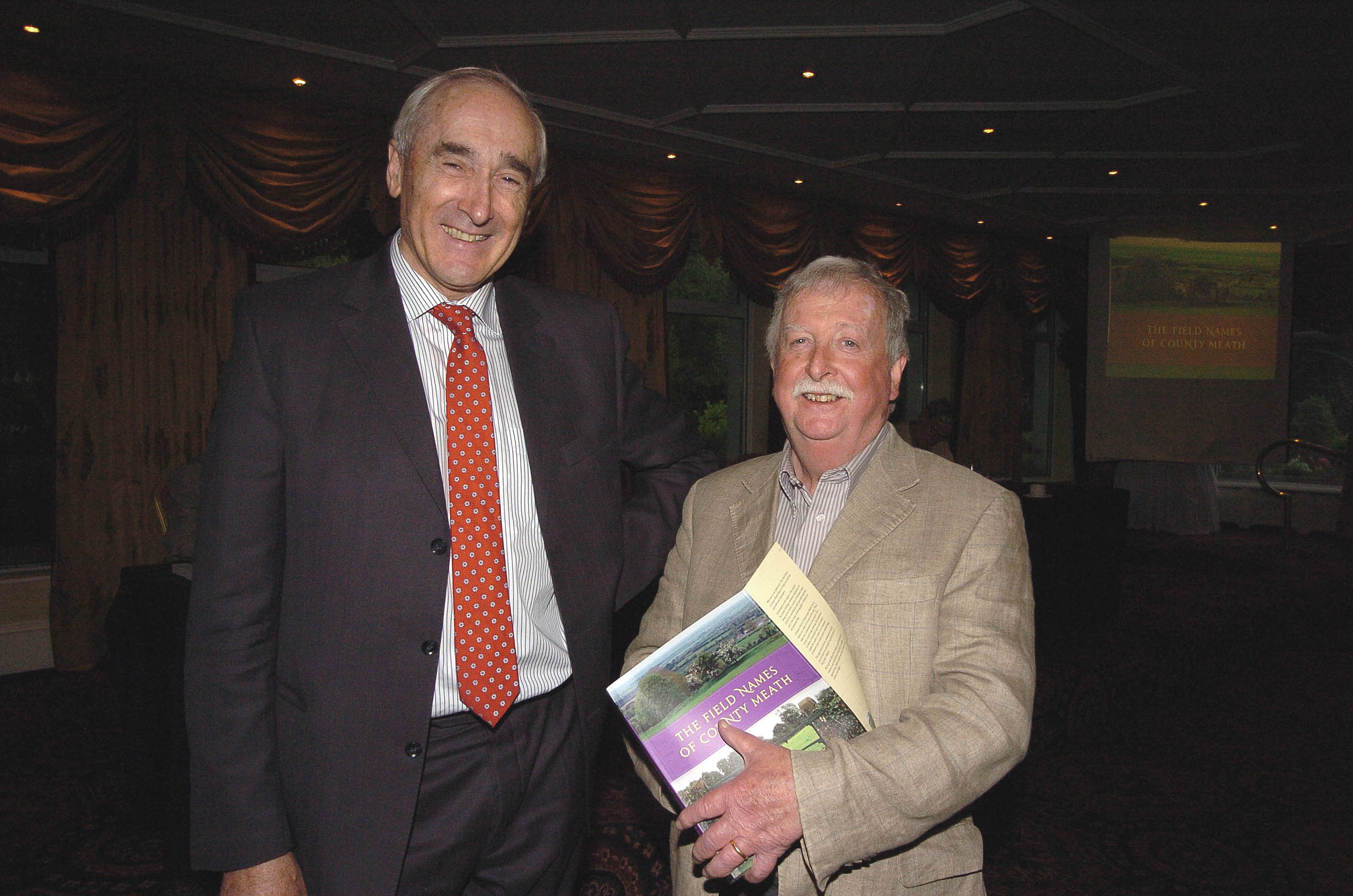 Voluntary work was the foundation of this project. “It could not have happened without the hundreds of helpers who gathered the field names and contributed in so many ways to the success of the project. Volunteers found the work in gathering Field Names to be sociable and enjoyable. The interest in local history around the County is amazing and we are fortunate to have such a rich heritage,”  said Joan Mullen, Project Co-ordinator  in a preview.

“Landowners and farmers love to talk about their fields, they appreciate very much that the ‘old’ field names have been recorded.”

The book has been compiled by Joan Mullen, Project Co-ordinator and edited by Frances Tallon of Meath County Council Library Service.

The principal project funder has been Meath Partnership through the Leader Rural Development Programme. The FBD Trust was the main benefactor of the project and gave generous matching funding in the early stages of the project making it possible to proceed with Leader applications.

The project has also received financial support from the Heritage Council and a range of Meath contributors. The three partner organisations in the project are Meath County Council Library Service, Meath Irish Farmers Association and Meath Archaeological and Historical Society.

The Meath Field Names Project is the first of its type in Ireland. As such it is breaking new ground.

County Meath has a more than 1,600 townlands. It is a vast area. As some townlands are totally urban and are within towns and villages they were outside the remit of this project.

Most of these 850 townlands have been fully surveyed.

The first part of the project website is now live at www.meathfieldnames.com.

The project is working on a ‘plug-in’ section that will be added to this website. This will enable a person to browse a map of Meath, zoom in on a chosen area, then on a chosen townland.

The plan is that when the browser zooms in close the field names will appear on the fields. A browser will then be able to click on the field name and all the other information gathered about the field and stored in the database will come up.

Mallon Technology, a company based in Cookstown, Co Tyrone is assisting the project in completing this work and it will be finalised in the next month or two.

For people outside County Meath interested in obtaining a copy of the book, it will be made available through an online supplier, details will be posted on the project website shortly.

This story was updated with photos from Seamus Farrelly Photography at 8.57am