No to Croatia, says export head 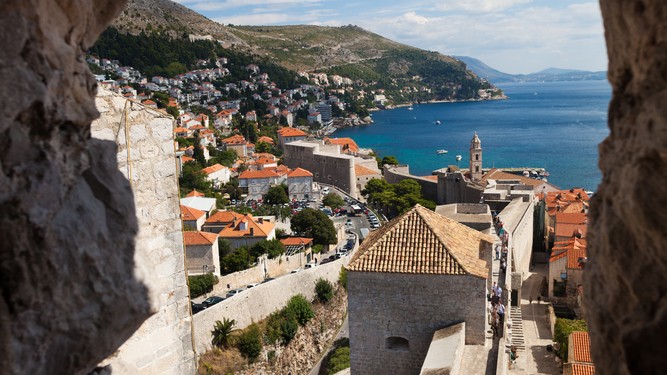 Croatia joining the EU next Monday 1 July is not helpful at this point in time, according to the Irish Exporters Association (IEA) this afternoon.

The Croatian economy has been in recession since 2008, with contraction in each year, including a 1.9 per cent GDP contraction last year, it stated.

“Croatia’s sovereign-debt rating is at speculative grade by several of the rating agencies, there is an extensive lack of credit in the private sector due to bank deleveraging, and there are distinct possibilities of additional expenditure cuts in public budgets. Unemployment is high, inflation is running at 5 per cent and consumer spending is contracting,” said John Whelan, ceo IEA.

“Hence, Irish exporters are not expected to increase their exports to Croatia from the current €40m sold to the market in 2012.

Yes, private investments should be stimulated by Croatia’s accession to the EU on 1 July, but with 60 per cent of their exports already going to the EU, which is also struggling to come out of recession, there is not much room for growth into export markets.

In 2014, rising exports, in combination with growing investments, will result in increasing employment, incomes and ultimately, consumer spending, he contained.

“On the other hand, it is expected that Government expenditure will detract from GDP growth. Imports should accelerate more strongly than exports, not least because investments have relatively high import content in Croatia. This implies that net exports will subtract from GDP growth, already in negative territory in the first quarter of 2013, after having provided an offset to faltering domestic demand throughout the recession.”

Overall, the upturn of economic activity is likely to be very subdued , with the real prospect of added bail-out funding being required from the EU and other sources, the head of IEA added.

“At a time of continued uncertainty within the EU and difficulties in even agreeing an overall EU Budget to fund existing structures, the IEA wonders why Brussels does not put on hold all new member applications until more favourable times.”