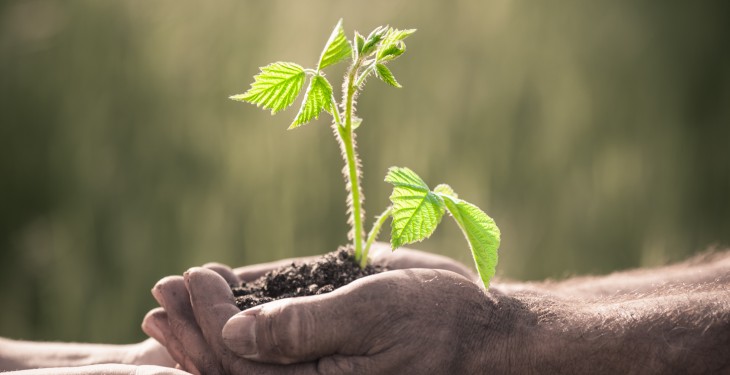 The Common Agricultural Policy (CAP) deal agreed yesterday provides greater flexibility on maximising the use of the 2 per cent mandatory young farmer measure to deliver a 25 per cent top up for young farmers for their first five years in farming. This is according to Macra na Feirme.

Macra’s National President Kieran O’Dowd, speaking from Brussels, this afternoon said: “The options for implementing the young farmer top up will need careful consideration over the next few months to maximise the draw down and benefit to young farmers.”

The young farmer measure in pillar 1 is worth approximately €800m annually for European young farmers and up to €24m to Irish young farmers, it stated.

Mr O’Dowd said: “Consideration also needs to be given to exploring options to facilitate the retirement of farmers considering or willing to retire in tandem with the establishment of the next generation of young farmers and facilitating greater land mobility.”

Meanwhile, past Macra president Alan Jagoe was elected vice-president of CEJA, the European Council of Young Farmers, this afternoon.

Speaking to AgriLand.ie this afternoon, Jagoe said he was absolutely thrilled.

“I am absolutely thrilled to be elected vice-president of CEJA, to represent two million young farmers across the European Union. The work of CEJA, the voice of young farmers, has been recognised by the inclusion of the young farmers top-up measure in new CAP deal which is very positive and worth €24m to Irish farmers.”