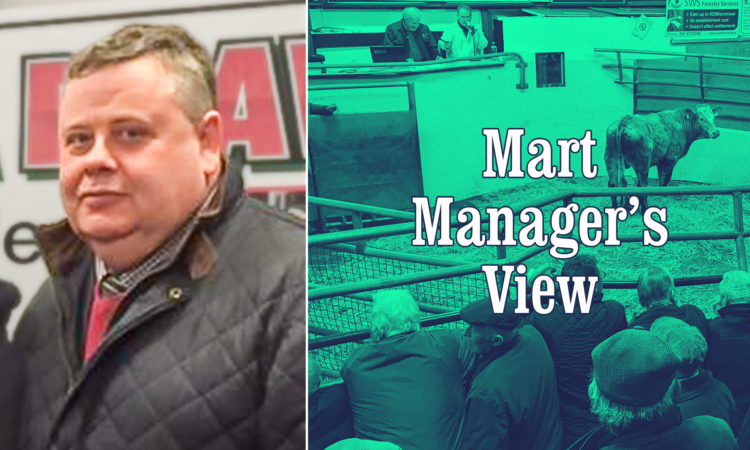 The mart’s manager, Brendan Egan, reported a large entry of stock, that were met with a fine trade, with quality once again to the forefront in prices.

Brendan said: “The standout price on the day was €3,010 for a nice Belgian Blue weanling heifer weighing 350kg. Overall, the trade was very good for weanlings.

“Good stock are a good price from what I can see. Across the board, the trade is good and stronger than it was this time last year.” 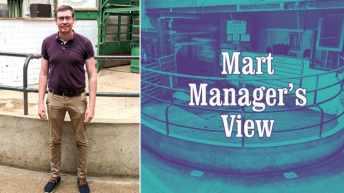