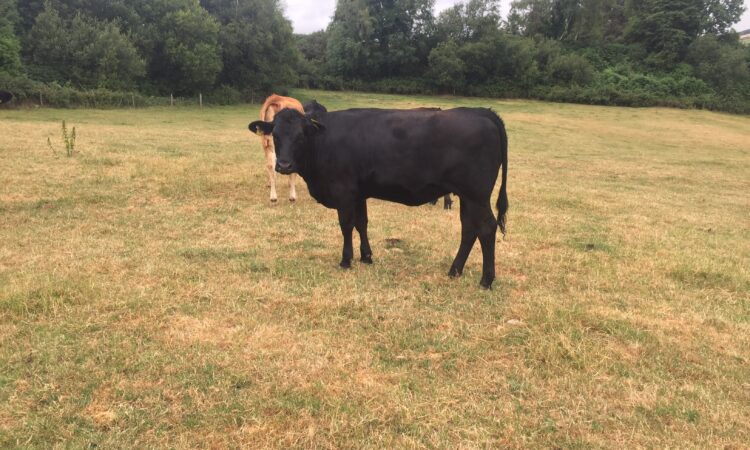 Grass growth rates on farms across the country are suffering as a result of the drought, Teagasc’s Pearse Kelly said at today’s meeting of the Inter-Agency Fodder Committee.

Quoting figures from PastureBase Ireland, he said: “Nationally, we are heading very close to 20kg/ha/day (dry matter) of growth. Typically at this time of the year, we would be up closer to 60-80kg/ha/day.”

Taking averages from beef, sheep and dairy farms, the head of drystock knowledge transfer noted that the average farm cover is sitting at 453kg/ha and cover per livestock unit is 132kg.

“Growth is 25kg/ha/day and demand is 28kg/ha/day. Demand is ahead of growth on many farms, but that’s an average figure of all the farms measuring grass and it’s going to vary in different regions.”

Touching on the outlook for grass growth, he said: “There was a burst of rain at the weekend; some parts of the country got it and others didn’t.

Athenry got 16.5mm on Sunday and 1in of rain was measured across the whole weekend in Athenry. The south-east got little or no rain.

“Johnstown Castle or Oak Park got next to nothing. The worrying thing is – if you look at the different projections for the next week or 10 days – there’s nothing really on the horizon for the south-east.

“If you go down to that part of the country that’s been in drought for the longest period so far, it’s looking like it’s going to be the one that’s going to be hit hardest in terms of a lack of rain over the next couple of days,” he said. 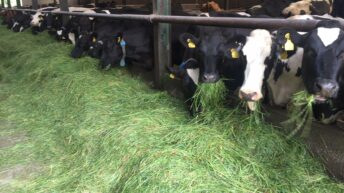