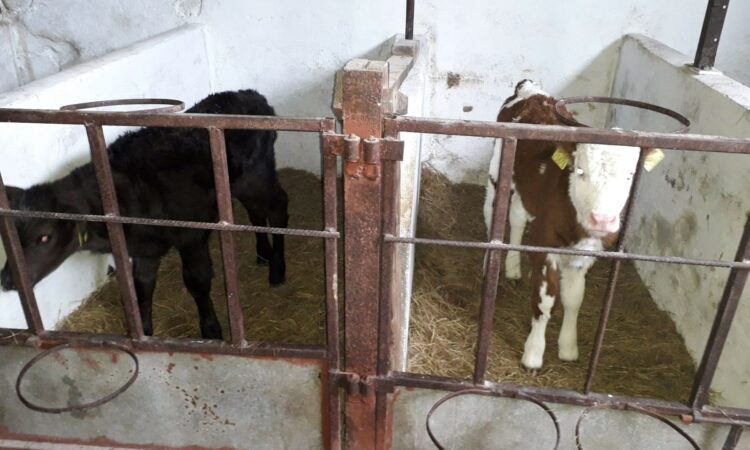 A farmer in Co. Cavan got a bit of a surprise in recent days when his cow had twin calves – of different breeds.

The farmer’s Friesian cow gave birth to two hale and hearty heteropaternal twin calves – one a Hereford heifer and the second a Limousin bull.

Speaking to AgriLand, the farmer explained that he got a Progressive Genetics technician out to AI the cow initially back in the summer when in heat; however, the next day he noted that she still showed signs of heat and decided to have her AIed again.

I put another straw into her the following day. I put the Hereford on day one and then I said, do you know what, I’ll go and put a different breed just to see which of them might hold.

“And that was basically why I did it, just to see which. And it ended up then that she had twins.”

Describing his reaction when the cow calved, the farmer said: “It was evening time and I was just looking at the camera; I saw the calf up – the Hereford was first.” 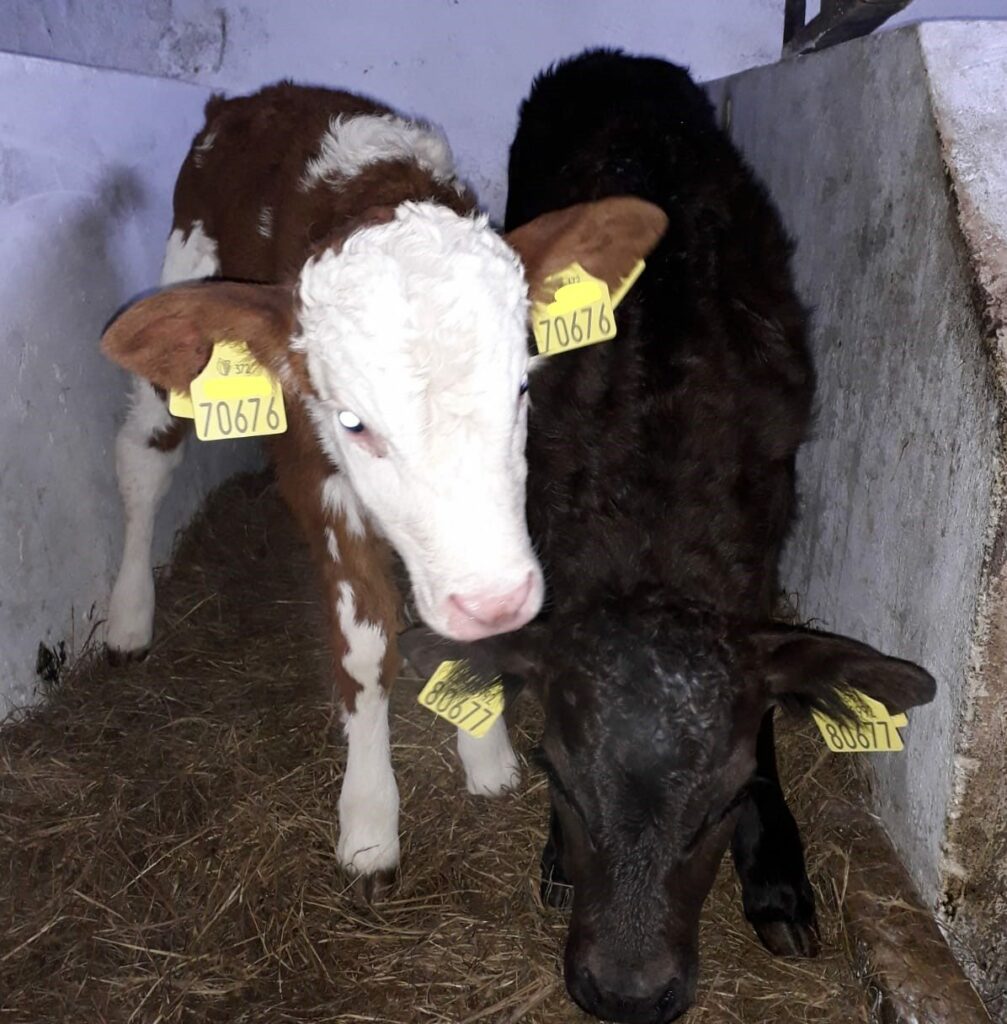 However, he saw that the cow was acting unusually: “I said, it’s not like the cow, she should be moving around with the calf. And then I decided I’d go down and have a look.

“But I kind of had my suspicions when she was lying out: ‘God, has she twins?’ You wouldn’t know by the cow, she’s a fairly large cow. She calved them herself and everything.”

He said that so far he has just told a few neighbours who agreed that it was quite a rare occurrence, with most of the community largely unaware of it.

“They’re only kind of getting to know about it now,” he said.

Regarding his future plans for the twin calves he confirmed that they’d be staying on the farm: “I’ve a son here on for buying them off me! So we might strike a deal or something like that,” the farmer laughed.

According to a recent report by the Irish Cattle Breeding Federation (ICBF) the term “heteropaternal twins” refers to twins with different sires. 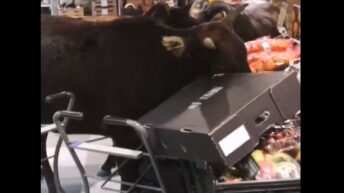