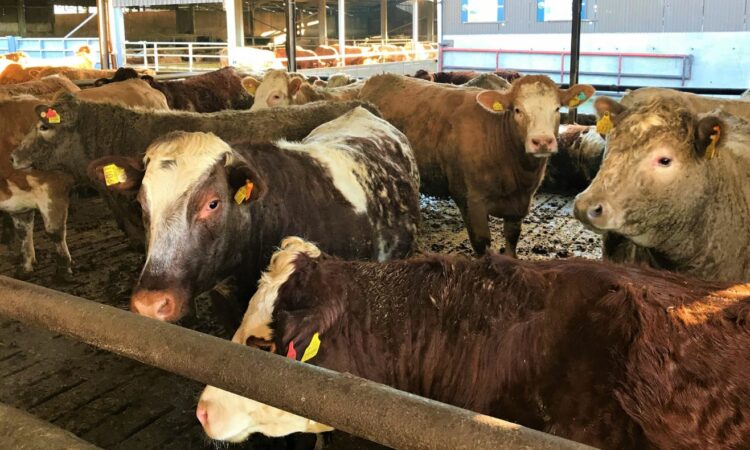 The Minister for Agriculture, Food and the Marine, Michael Creed, will travel to Turkey next month to discuss mounting concern over the current suspension of live cattle imports into the country.

The suspension was announced at the beginning of January in a bid to protect Turkey’s home market where its strong domestic supply of cattle continues to put pressure on price.

AgriLand understands that Minister Creed will travel to Turkey during the first week of March. Details of the trip are still being finalised.

Advertisement
In a recent statement, Ibrahim Ozkaya, assistant commercial counsellor at the Turkish Embassy in Dublin, said: “The importation of live animals is still suspended and there is no update so far.”

The Turkish government has been promoting imports in recent years. In 2017, Turkish cattle buyers took in about 30,000 head from Ireland; and it was hoped that a target of 50,000 head was achievable by the end of 2018.

However, after the crash of the lira currency last autumn, buying power for live cattle was completely undermined.

Last year, just 13,000 cattle went out to Turkey – the bulk of which travelled during the first half of the year, according to Bord Bia figures.