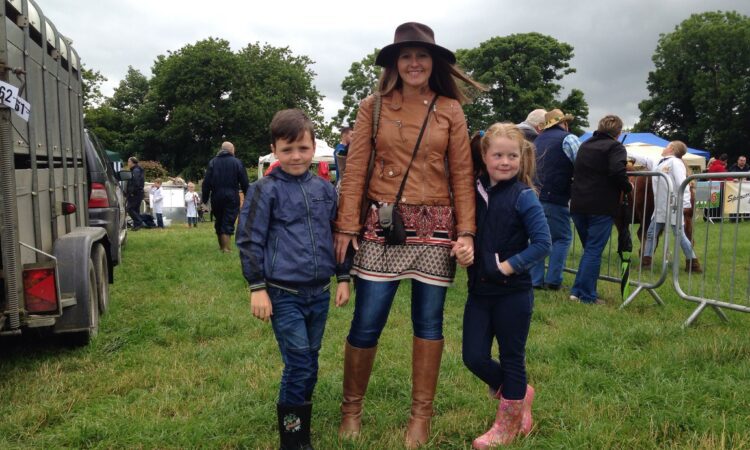 A Donegal woman who lost her brother tragically to suicide has plans to run wellness events on her farm and in her local community.

Donna Maskery (pictured above), who farms with her husband Nick at Copany outside Donegal town – keeping a herd of pedigree Moiled cattle – has been a driving force behind Darkness into Light in the area, following the tragic loss of her brother Aaron Scott to suicide.

“My brother had a BSc honours degree in building surveying. He was a very popular young man. He was captain of our local soccer team with a reputation for helping everyone.

“In 2012 with no jobs in building surveying locally, Aaron decided to go to Canada with a close friend,” Donna said.

Looking back, she recalled that a number of things happened in the run-up to the tragic death of her brother.

One incident was that he split up with his long term girlfriend.

“In September 2012, Aaron came home for Christmas. In the following weeks he wasn’t sleeping; he lost weight and had quite a low mood at times.”

He had, however, returned to work and was playing football. He went to the family doctor who prescribed sleeping tablets.

Days later, on December 4, Aaron didn’t come home for tea. “We spent the night looking for him,” said Donna.

“On December 5, we found Aaron in the lake at Lough Eske. At the time there was no Pieta House in the north-west.

I truly believe that if my brother had received the right help at the right time, he would be here today.

“Aaron was 26 when he died,” said Donna as she recalled the tragic details.

“He was having a crises in his life and needed an intervention that wasn’t there. In 2014, I worked with an amazing group of Donegal people to bring the first Darkness into Light event to Co. Donegal.”

Darkness into Light is the main fundraiser for Pieta House. Pieta House provides a free, therapeutic approach to people who are in suicidal distress and those who engage in self-harm.

“My husband and I, together with a close friend, also completed the Dublin marathon for Pieta House,” recalled Donna.

We now have a Pieta House in the county which has plans to expand and develop its services in the north-west.

“I believe very strongly in early intervention and self-care. I hope to be involved in initiatives such as stress control training in the future.”

Donna has great memories of growing up on a farm as the eldest of three children.

“When I was about eight years-of-age, we moved home to the family home. We had been living in the ‘twin towns’ of Ballybofey and Stranorlar, and travelling home at weekends to Copany to be with my granda, Tommy Scott.

“My dad Jimmy was working for Teagasc at the time and he was based in Lifford. Dad got a transfer to Donegal town and this gave us the chance to move back. Granda was in his 70s then and still very active on the farm. The home farm is about 50ac of rough grassland.”

“I have very fond memories of my time on the farm, most of these from a young age spending time with granda. He had a green-house with grapes, tomatoes and lettuces.

“Potatoes, carrots and green beans were grown outside.”

Donna recalled: “I remember weeding the ridges, going to the bog, burning rushes and the Christmas preparations where granda would bag turf, label wine and sort vegetables for Christmas presents.”

Donna believed that home sickness was a contributing factor in what happened. “My brother loved the farm and was torn to have to go away to look for work,” she said. 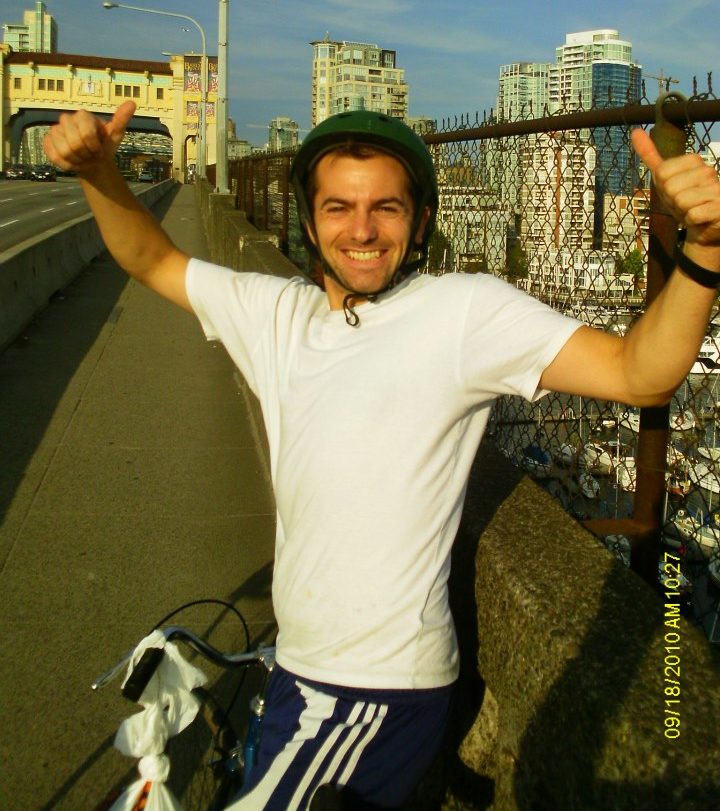 “When Aaron was away, he missed home. When he was here, he missed the opportunity to develop a career and lots of his friends were away in London, Australia and Canada.”

Donna’s message to people who are struggling in a similar way to her brother is that “it’s ok not to feel ok.” Their feelings will pass, with help.

She believes that safeTALK and ASIST (Applied Suicide Intervention Skills Training) should be provided for everyone in the community.

“For parents and friends who have lost loved ones, there is nothing to be gained by asking questions as there will never be any answers. It’s very important to look after yourself and be there for others if you can.

In my opinion, time doesn’t heal; it just changes you. It’s very important to learn from what happened to Aaron and to try and stop it happening to other families.

Donna, the manager for Co. Donegal Railway Restoration CLG, met her husband Nick 20 years ago at the Harper Adams University where they both studied for environmental science degrees. Nick currently works in the renewable energy sector.

“We sold a cottage in England and bought a small farm of about 20ac adjacent to the family farm. At the time, we lived in a renovated stone cottage that has been on the farm for over 100 years.”

Donna and Nick both run the two farms, participating in the GLAS scheme.

“We trialled our own meat products this year. Working full-time, farming and parenting is very difficult to balance.”

Nick travels an hour just to get to work and calving is a particularly difficult time. He recently made the decision to go down to a three-day week so he can focus more time on developing the farm enterprise and be around more for his kids.

“We are very fortunate that my parents are around to help out. We have the most amazing neighbours who are either full-time or part-time farmers as well.

“I don’t think the term ‘part-time’ farmer really applies. Part-time is associated with a 9 to 5, Monday to Friday situation. Farming is far from 9 to 5. If an animal is giving birth or if there are problems on the farm, there is no such thing as 9 to 5.”

The last few years have been particularly tough for all farmers, said Donna. “We have had a fodder crises, floods and drought and now the uncertainty of Brexit.

For a woman in farming, it can be particularly tough balancing the stress of farming with parenting. It’s even more tough if you are the sort of woman that wants to develop a career in the north-west of Ireland.

“I am involved in North West Women in Farming because I believe in working together to tackle adversity. By sharing information, stories and experiences, we are supporting each other.

“I believe that farming should be a viable career option for future generations and I would like to be a part of making that possible,” said Donna.

“I believe these sorts of networks are vital in rural communities to enable people. It brings like-minded people together who share similar challenges which can be empowering.”

Donna is looking forward to their next get-together. Talks are underway to organise a conference and research trip in 2019. 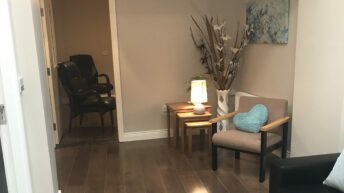 Pieta House urges rural isolated to open up on difficulties