‘Distinct characteristics’ of methane to be ‘recognised’ by next government 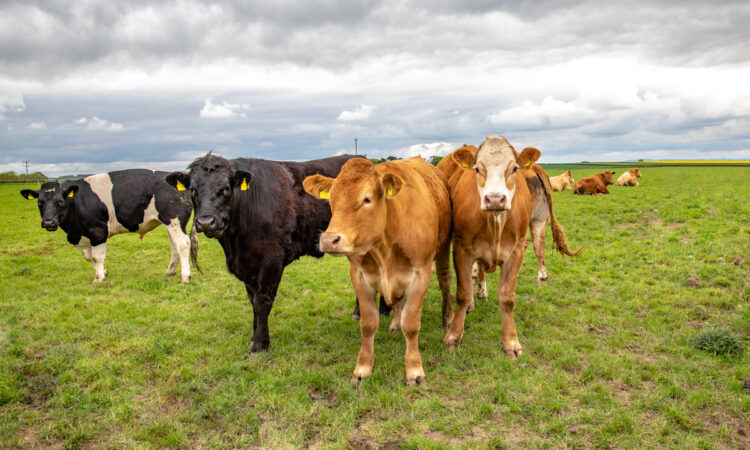 The “distinct characteristics” of biogenic methane will be “fully recognised” by the next government, according to the programme for government, which was revealed today, Monday, June 15.

Earlier this afternoon, the programme was signed-off on by the leaders of Fianna Fáil, Fine Gael and the Green Party. The respective parliamentary parties will be briefed on the programme this evening.

The programme explains: “We are committed to an average 7% per annum reduction in overall greenhouse gas emissions from 2021 to 2030 [a 51% reduction over the decade] and to achieving net zero emissions by 2050.

The 2050 target will be set in law by the Climate Action Bill which will be introduced in the Dáil within the first 100 days of government alongside a newly established ‘Climate Action Council’. The bill will define how five-year carbon budgets will be set.

“Every sector will contribute to meeting this target by implementing policy changes as outlined throughout this programme for government,” the document adds.

Notably, it goes on to say: “The special economic and social role of agriculture and the distinct characteristics of biogenic methane, as described by the Intergovernmental Panel on Climate Change, will be fully recognised in plans to achieve these targets.”

The programme goes on to list other ways in which the agriculture sector is set to contribute to the 7% annual emissions reduction target.

These include: improved breeding programmes; feed additives to reduce biogenic methane; agroforestry; paludiculture (the practice of cultivating peatlands in such a way as to reduce emissions); and nutrient management.

Other methods for cutting emissions that are identified in the programme – that will be applicable to farmers – include the expansion and incentivisation of micro-generation of energy. On a farm, this may include solar panels installed on shed roofs or on-farm anaerobic digestion systems.

Other methods cited include: a new strategy to expand afforestation; changing the scale of organic farming (including a fair price for farmers involved in this sector); and “building on Ireland’s relative carbon efficiency in food production”. 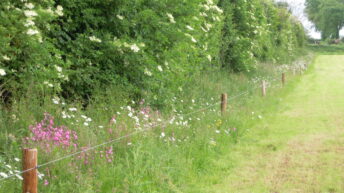