Culling our cattle ‘good for climate maths…but not our planet’ 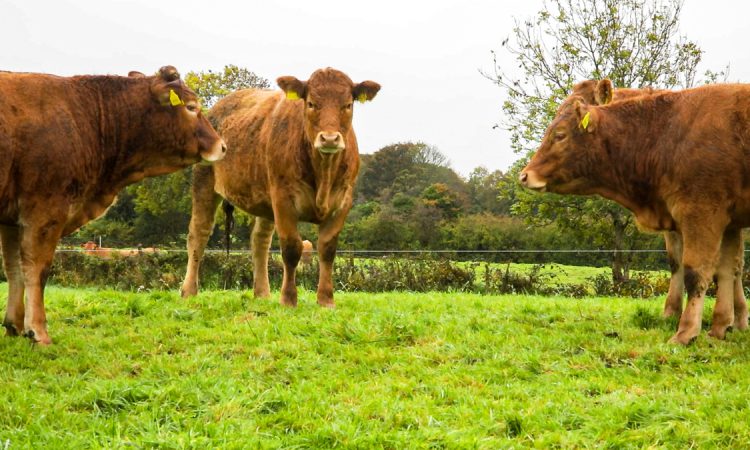 The current system of calculating climate emissions discriminates against a food exporter such as Ireland and is also harmful for our environment, independent TD Denis Naughten told Dáil Éireann last week.

During a debate on climate change and agriculture the independent TD for Roscommon-Galway pointed out:

“Even though 90% of our beef is exported, Ireland is penalised for being the most carbon-efficient beef exporter within the EU because the rules state the responsibility is on the producer rather than the consumer.

Relatively carbon-efficient beef production in Ireland can, therefore, be replaced throughout the union with beef that is 35 times worse for the environment from the Amazon basin.

“That is okay, according to climate mathematicians – but not the atmosphere,” deputy Naughten claimed.

Continuing, the former minister for communications, climate action and the environment added: “We have a CAP [Common Agriculture Policy] that regulates food production in member states – except when it comes to climate emissions when we have a national cap, not an EU cap.

“This completely undermines carbon-efficient food production in favour of cheap food, regardless of its climate impact and regardless of where it comes from,” the TD contended.

Deputy Naughten called for “an EU-wide methane cap for agriculture that supports carbon-efficient beef production in Ireland, which is good for reducing global emissions, and grass-fed beef on low-intensity grassland such as that produced in Ireland that has a lower negative impact on soil erosion, biodiversity and nutrient leaching than other beef production models – a fact that is conveniently ignored by those who focus on farming being the climate problem”.

Grass-based systems on disadvantaged land types in much of Ireland remove carbon from the atmosphere and convert it into human protein on land that is not suitable for tillage crops.

However, the TD warned: “That does not mean that agriculture and farming should have a free pass.

“The fact is that managing our land use better can take even more carbon dioxide from the atmosphere, reducing its harmful effects on the climate and the oceans far quicker than shutting down farming.”

Commenting on his Dáil contribution, deputy Naughten said: “Unless we completely change our approach to calculating agricultural emissions then we will decimate an industry here in Ireland, while also destroying our atmosphere for the generations to come.

“This is a lose-lose situation unless we look again at the maths behind climate targets.”

Programme for government ‘must deliver on generational renewal’