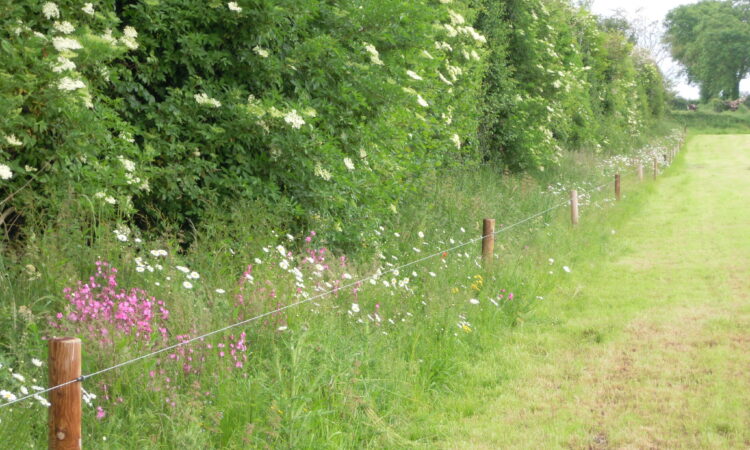 For the last number of weeks, speculation has been mounting over a new environmental scheme that featured in government formations talks, and what such a scheme would look like.

It emerged over the course of the talks between the three parties – Fianna Fáil, Fine Gael and the Green Party – that the scheme would be modeled after – or be similar to – the Rural Environment Protection Scheme (REPS).

A draft version of the agricultural chapter of the programme for government came to light today, Monday, June 15, showing that a ‘flagship environmental scheme’ will be part of the plans for the next government. It is understood that this is the scheme that was being speculated on up to this point.

Under the heading ‘Flagship environmental scheme’, the programme for government says: “We believe farmers must be rewarded for adapting to more sustainable methods of farming.

“We will design a flagship environmental scheme under the new CAP  [Common Agricultural Policy] which is user-friendly for farmers, delivering broader environmental and biodiversity benefits and aligning financial support with climate, forestry and land-use objectives,” the document says.

Such a scheme will be complemented by an eco-scheme under Pillar I of the CAP, which will be aimed at rewarding farmers who deliver “enhanced environmental performance”.

“The conclusion of the current CAP programme period at the end of 2020 provides a significant opportunity to reorient agri-environment and land-use policy to deliver more in the short term on the key priorities of climate, biodiversity, designated land, water quality and carbon reduction and removal,” the document notes.

We will pilot this agri-environment scheme during the transition period, supported by additional exchequer funding. The scheme will seek to include farmers not currently in GLAS [Green, Low-Carbon, Agri-Environment Scheme] who previously participated in AEOS [Agri-Environment Options Scheme], and those exiting GLAS.

“This pilot will inform the shape of the flagship agri-environment scheme for the next CAP,” the programme explains.

Though it is not explicitly stated in the programme, AgriLand understands that the scheme will be partially funded through revenues collected from the Carbon Tax. 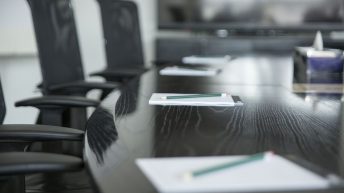 Programme for government signed-off on by party leaders