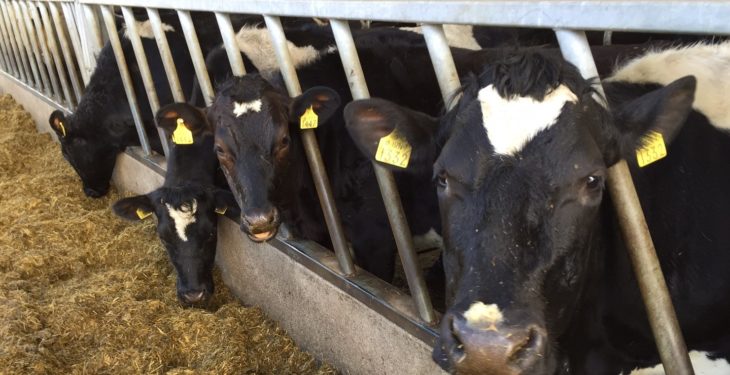 An outbreak of suspected botulism has caused devastation on a dairy farm in Co. Fermanagh in recent days.

A Department of Agriculture, Environment and Rural Affairs (DAERA) spokesperson confirmed the death of a number of cattle.

“DAERA veterinary officers visited a farm in Co. Fermanagh following reports of the death of a number of cattle,” the spokesperson said.

“After initial investigations it has been determined that the cause is unlikely to be a notifiable disease under the Diseases of Animals (NI) Order 1981. Tests are ongoing to establish the cause.”

It is understood that the dairy herd in question, originally numbered in the region of 170 cows, has been reduced to around 40 animals – all in the space of three days.

He said: “At the moment the results weren’t back to the best of my knowledge 24 hours ago from the laboratory; but the vets and folk are saying ‘it has all the signs of being botulism. We can’t imagine it’s anything else’.

“It’s obviously something that was in his silage because when he fed it to his cows it had a devastating impact on his herd.

What I witnessed on his farm was extremely traumatic and a distressing situation.

“Who’s to say where that’s going to end, because my understanding of botulism is that some of that bacteria could continue to work over the course of the coming days.

“You step in to vaccinate but that’s sort of after the fact unfortunately,” he said.

It would appear that botulism is not a notifiable disease, according to DAERA regulations. This would imply that compensation is not available to cover any losses. 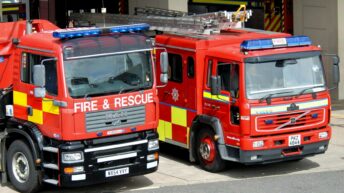