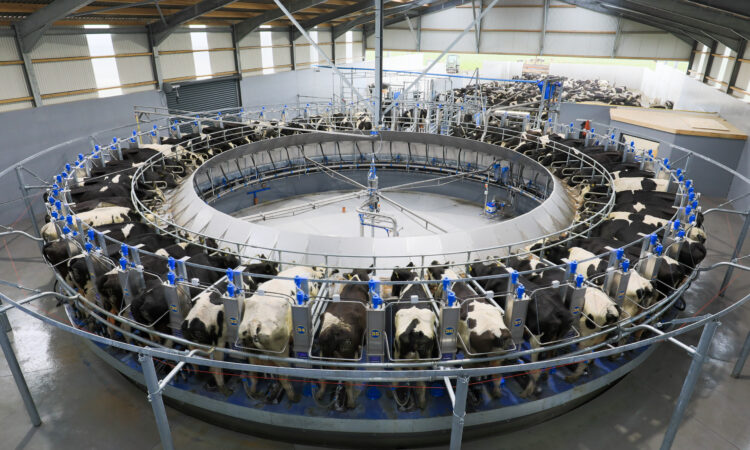 Dairy farmers throughout Europe saw lower production trends during autumn and early winter – which they believe will have a positive effect on markets.

That’s according to Tom Phelan, national dairy chairman with the Irish Farmers’ Association, who was attending a major European milk conference in Belgium.

Speaking after the COPA Milk Group meeting in Brussels, Phelan said that our fellow farmers on the continent had reported a drop-off in production trends, due to drought, fodder shortages and lower prices.

According to Phelan, most farmers in attendance predicted stable or firmer milk prices come the end of the year, and he hoped that Irish co-ops would go along with this trend.

“At the meeting, our fellow European farmer representatives told us that in France, drought and disappointing milk prices caused milk production to fall 4% in September and 5% in October,” said Phelan.

Several other countries were also hit with a slow-down in production, reported Phelan.

My conclusion is that many dairy farmers around Europe will struggle to sustain production with disappointing prices in the face of scarce fodder and high-priced feed. This means lower volumes for the next number of months, and scarcity always pushes up prices.

Other countries hit by a production slow-down include Austria, Italy and Finland – the latter of which lost half of its grass crop during the continent-wide summer dry spell.

The only places that saw a stable level of supplies throughout the year are Britain and Northern Ireland, while Poland managed to increase production.

Phelan claimed that the overall drop in production, and resulting demand, means co-ops should have the confidence to at least hold their prices.

“In this context, co-ops can, and must, commit to holding their milk prices at least to year-end,” he concluded. 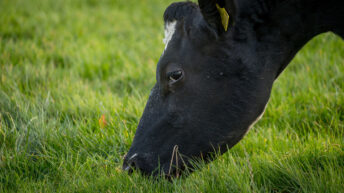 Bord Bia teams up with lobby groups to back dairy farmers