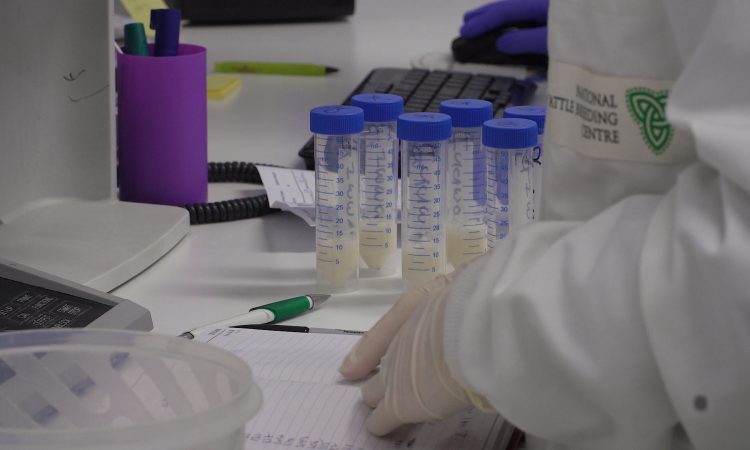 The Department of Agriculture, Food and the Marine has removed a surveillance zone in Co. Cork that was put in place following a possible rabies case there in late January.

The zone, which had a radius of approximately 8km, was put in place following the detection of evidence of lyssavirus – which includes the rabies virus – in an imported sable, a species of marten.

The detection was announced by the department on Saturday, January 25.

The zone and the associated disease control measures were put in place to facilitate the necessary investigation and provide for a period of additional surveillance in the area on a precautionary basis.

Following an investigation, officials from the department concluded that the risk has been “appropriately managed” and there is no further need for the zone to remain in place.

The relevant legislation establishing the zone and the security procedures has now been revoked.

In a statement, the department expressed its thanks to all of those who were involved in the disease investigation, including local animal owners and members of the public, for their cooperation.

The department warned that: “While the department deals with exotic threats on a regular basis, the incident serves as a reminder of the ever-present risk posed by exotic diseases, such as rabies.

Increasing movements of animals into and throughout Europe means that everyone must remain vigilant to ensure Ireland remains rabies-free.

The legal requirements for importing pet animals into the country can be found here.

“Rabies is a notifiable disease in Ireland – if you suspect an animal is affected by rabies, you must notify the department immediately, by contacting your local regional veterinary office,” the statement added.

Cork Department of Agriculture Food and the Marine
Loading Next Story