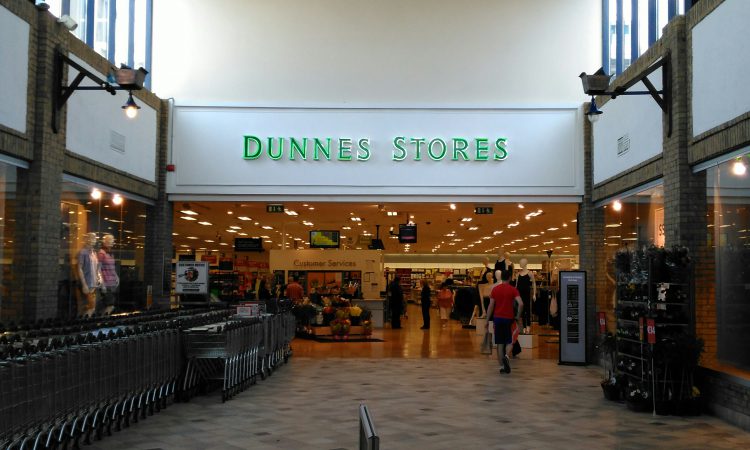 Dunnes Stores will send representatives to the next meeting of the Beef Market Taskforce on January 9, the Department of Agriculture, Food and the Marine has confirmed.

In a statement to AgriLand, the department outlined that Dunnes Stores stated its intention to attend the meeting before Christmas.

A department spokesperson outlined the following: “Dunnes Stores let the department know before Christmas that they planned to attend the Beef Market Taskforce meeting on January 9.”

All major retailers have confirmed their presence at the upcoming meeting.

At various times throughout the month of December, other retailers announced that they would be sending a delegation to the meeting – which will be the second sitting of the taskforce.

Advertisement
The update from Dunnes Stores comes amid speculation that a protest was being planned for the retailer’s distribution centre in Dublin on Wednesday night, January 1.

A message, circulated on a number of WhatsApp groups, explained that the retailer was the target of the protest because it was the “only” major Irish retailer that had not agreed to take part in the Beef Market Taskforce.

The message circulated to farmers was as follows: “Assistance required [on] Wednesday night from midnight to protest outside [the] Dunnes distribution centre in Dublin.”

Continuing, the message added: “It is the only retailer to have not responded to take part in the taskforce talks on Thursday, January 9.”

It is unclear at this time if the protest will go ahead, in light of the retailer’s decision to join the taskforce. 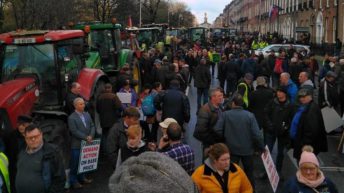