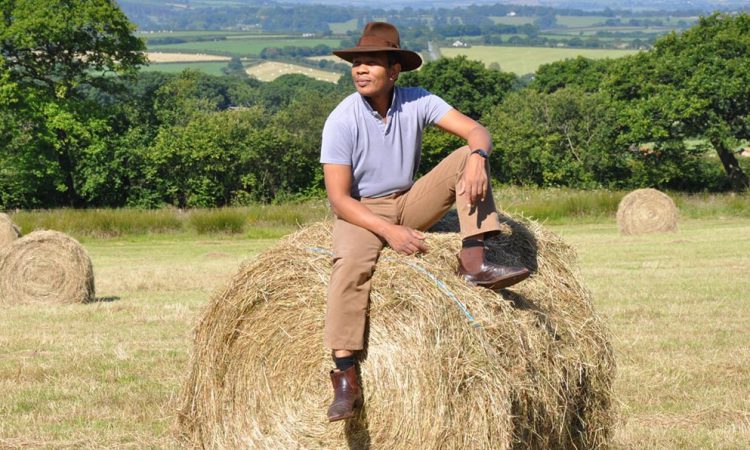 The ‘Black Farmer’, a vet who helped Scotland achieve TB-free status, and a prominent Northern Ireland agri-businesswoman are among those in food and farming on the 2020 New Year’s Honours List.

The New Year’s Honours recognises the outstanding achievements of people across the UK.

Wilfred Emmanuel-Jones – also known as ‘The Black Farmer’ – will be made an MBE for services to British Farming.

Emmanuel-Jones was born in Jamaica but moved to Birmingham with his parents in 1961.

His successful television career gave him the capital to buy Higher West Kitcham Farm, on the border of Devon and Cornwall in St. Giles on the Heath, Launceston, which he continues to farm.

He was given the nickname ‘The Black Farmer’ by locals who helped him, which inspired him to set up a food brand of the same name.

He has since become involved in setting up the Black Farmer Scholarship, which aims to help and encourage ethnic minorities to work in the rural community.

The scholarship was featured on Channel 4 series ‘Young Black Farmers’, which sees him show a group of nine inner-city school leavers from ethnic minorities how to work on his Devon farm. 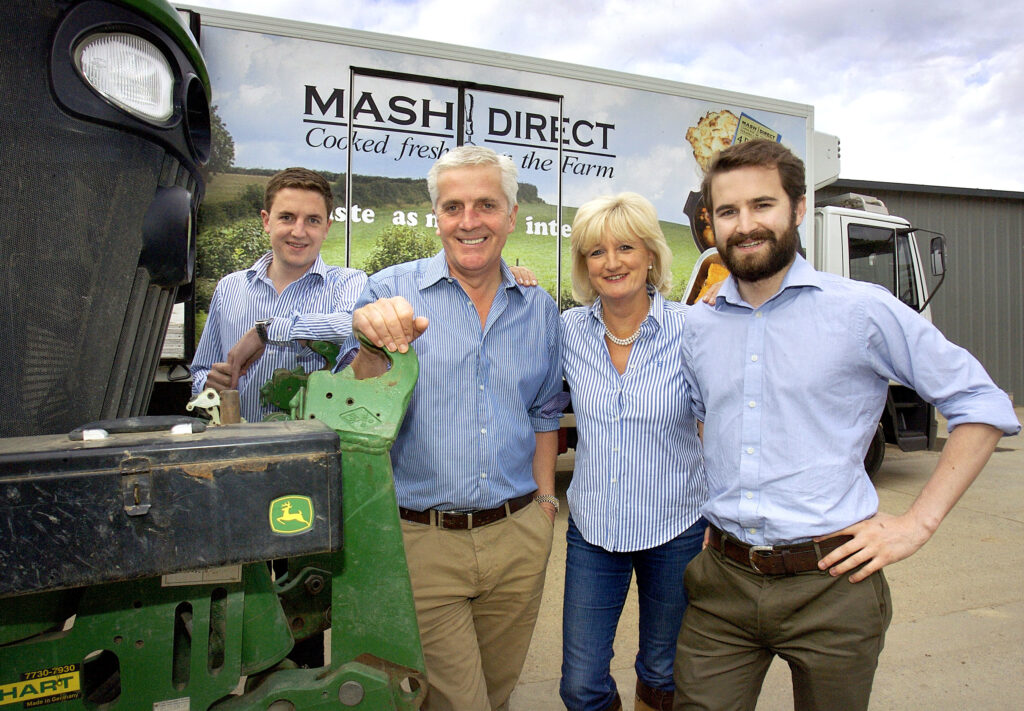 Today, the business is one of the most successful examples of farm diversification in the region, exporting its potato and root vegetable products as shipped as far apart as New York and Dubai.

Hamilton was awarded an MBE for her services to the Northern Ireland Agri-Food Sector.

Gloucestershire dairy farmer Tim Merrett, was also among those in line for an MBE.

Merrett is one of three farmers working closely with rural education charity Countryside Classroom to facilitate farm visits for local school children and will be given the honour for his services to education.

The charity uses the visits to teach children about food, farming and the natural environment.

Peter Barfoot, founder and chairman of Barfoots of Botley, made the list for services to Sustainable Farming.

The Hampshire semi-exotics grower started out in 1976 and today farms 7,000ac in the UK and 2,500ac in Senegal. In 2007, 35 million cobs were harvested from the company’s farms in Hampshire.

Other well-known faces in farming include Royal Highland and Agricultural Society chairman Willie Gill, who will be made an officer of the Order of the British Empire (OBE) for his services to the Agriculture Sector in Scotland.

Fellow Scot, Orkney Auction Mart auctioneer and manager John Copland, was awarded an MBE for services to Agriculture and the Rural Community in Scotland (Orkney).

Blissitt was appointed as veterinary advisor to the Scottish Executive Environment and Rural Affairs Department (SEERAD) in 1997. His highlights in the job include achieving TB-free status for Scotland in 2009.

Ian Davidson, the Scottish government’s former head of Agricultural Policy Division, was also appointed an OBE for his services to agriculture in Scotland.

This year’s list includes Defra group permanent secretary Tamara Finkelstein, who has been appointed a Companion of the Order of Bath for her services to the public sector.

Others from the department honoured include Defra director Emma Bourne for services to public administration, and Gabrielle Edwards, deputy director of Chemicals, Pesticides and Hazardous Waste, who was recognised for her services to the environment.

Defra team leader Tony Hitching and Andrew Carroll, senior executive officer, will also both become Medallists of the Order of the British Empire (BEM) for their efforts in voluntary service.

Bernard McCullagh, a DAERA staff officer, was also honoured for voluntary service to the community in Northern Ireland (Co. Londonderry).

The 2020 list celebrates a range of extraordinary young people across the UK.

MBEs are awarded to:

This year, over half the recipients are women, including 44% of awards at the highest levels.

There are damehoods for the chief executive of Citizens’ Advice, Gillian Guy, president of the Royal College of Obstetricians and Gynaecologists, Prof. Lesley Regan, and chief executive of the John Lewis Partnership, Sharon White.

To mark the start of the World Health Organization’s (WHO’s) ‘Year of the Nurse and Midwife’ in 2020, 12 nurses and five midwives who have dedicated their lives to helping others and improving healthcare in the UK receive honours at OBE, MBE and BEM level.

Famous names include singer-songwriter and activist Sir. Elton John and historian Sir. Keith Thomas, who both become Companions of Honour. 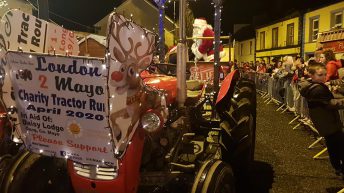