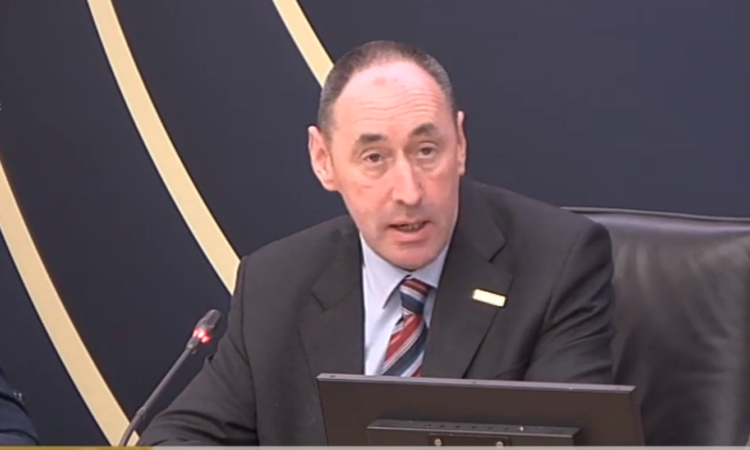 Former Oireachtas Joint Committee on Agriculture, Food and the Marine chairman Pat Deering has announced his candidacy for the Seanad by-election following the resignation of Michael D’Arcy on the Seanad Agricultural panel.

Deering – who was first elected as a Fine Gael TD for the Carlow-Kilkenny constituency in 2011 and again in 2016 – believes the agricultural sector needs an experienced representative in Seanad Éireann.

“Brexit could cause devastation for Irish farmers and Covid-19 has suppressed economic activity across the entire country. CAP [Common Agricultural Policy] reform and climate change are two other issues that will have long-term effects on agriculture.

We will be battling on all fronts for the next few years – to protect and grow Irish agriculture and rebuild our economy. Now is no time for a novice to be representing farmers.

“I was born and raised on a family farm in Rathvilly, Co. Carlow, and I continue this family tradition today as a dairy farmer,” the former TD said.

“As chair of the Oireachtas Committee on Agriculture, Food and the Marine between 2016 and 2020, I know first-hand the legislative agenda and supports that are needed and I have built an extensive network across all agricultural organisations.

“I have been in contact with my colleagues across the Fine Gael party including Tánaiste Leo Varadkar.

“I want to acknowledge Michael D’Arcy as a hard-working representative and party colleague; since 2003 he has worked tirelessly for the people of Wexford including as a government minister, a huge honour for him and his family. I wish them well into the future,” Deering concluded.