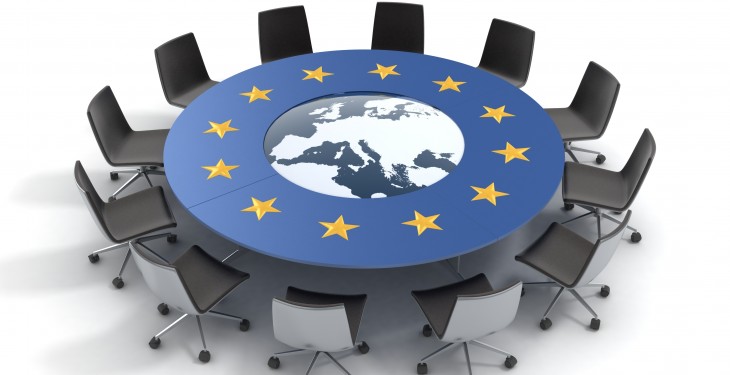 Speaking from Luxembourg where the deal on CAP Reform is being finalised, IFA President John Bryan said despite the progress made as a result of opposition from countries such as Ireland, tens of thousands of family farms will lose under this agreement and some farmers will be challenged to retain their production and viability as a consequence.

“Some 50,000 of our most productive farmers will lose between 15 per cent and 35 per cent of their overall payment by 2019, which will have a serious impact on farm incomes and viability. Any cuts must be imposed over the longest timeframe possible,” he said.

In relation to monies available for redistribution, the IFA President said that objective criteria must be used to ensure active farmers with low payments are prioritised.

“There is no justification for taking money off productive farmers to redistribute to non-active farmers,” he added.

Bryan said the Government must now commit to 50/50 co-financing of Pillar 2 so that a comprehensive package of rural development measures is put in place for vulnerable sectors and regions, and to encourage investment in agriculture.

The IFA President described the changes to the greening proposals as practical and necessary and said the retention of variable greening was critical.

“A lot of work will now be required to ensure the smooth implementation of these reforms and IFA would be insisting that no extra bureaucracy or administrative burdens are imposed on farmers,” he added.

Meanwhile, it has been reported provisional agreement has been reached on mandatory minimum payments for farmers in the CAP discussions this morning.

Speaking on his way into a second day of meetings in Luxembourg, Minister for Agriculture Simon Coveney said while the latest proposal has backed a minimum payment of 60 per cent of the average payment, this compares to the original proposal of 75 per cent from the European Commission.

Agreement was also reached on the inclusion of a mandatory young farmer scheme, which will see up to 2 per cent of direct payments used to support youth farming, a move that was welcomed by Macra na Feirme this morning.

Discussions between the European Parliament and the European Commission finished at 3am, with MEP’s returning to Brussels last night.

Both sides are likely to hold a final meeting tomorrow in Brussels, at which it is hoped a final agreement will be reached. This is scheduled for 12.30pm.