Big farms set to loose out in CAP 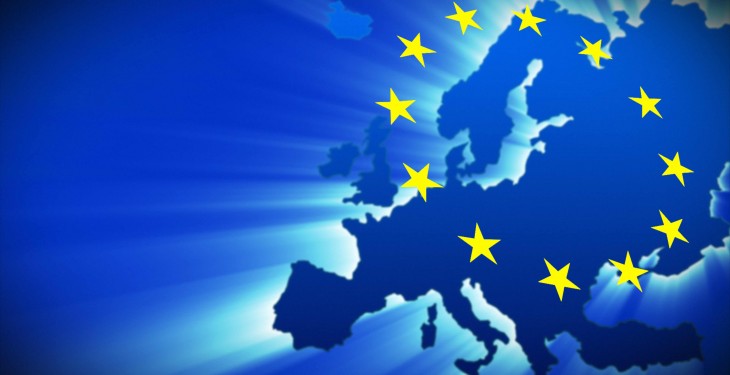 EU negotiators gathered yesterday for talks to finalise reforms of the bloc’s €50bn-a-year farm policy that could remove almost half of the subsidies now given to some of its largest grain and livestock producers.

Many of the proposals are meant to make the 50-year-old common agricultural policy (CAP) more fair and environmentally friendly, to justify the huge sums paid to farmers each year. But critics say EU politicians plan to reverse some of the progress made in previous CAP reforms and the proposals could harm Europe’s food security.

The change could have seen Europe’s largest farms lose up to 40 per cent of their current subsidies, but negotiators agreed to put an upper limit on such losses at no more than 30 per cent, it has been reported in some media outlets.

EU officials involved in the talks said good progress had been made towards a deal, particularly in the area of direct subsidies, which will continue to consume three-quarters of the total farm budget from 2014-2020.

All three institutions have agreed that 30 per cent of future direct subsidies should be conditional on farmers taking steps to improve their environmental performance, it has been reported.

That will include leaving 5 per cent of their land fallow as a haven for wildlife – a share that could increase to 7 per cent from 2017 based on proposals from the Commission.

Farm groups have warned that forcing farmers to leave large swathes of land out of cultivation could hit European food production.

A provisional agreement was also reached to prevent certain landowners such as airports, golf courses and campsites from claiming EU farm subsidies as they can at present.

But officials said some tricky issues remained. Among them a disagreement over the deadline for abolishing EU sugar production quotas, blamed for pushing up domestic prices and limiting European sugar exports due to global trade rules.

The Commission proposed an end to quotas in 2015, while governments would prefer 2017 and the parliament 2020. EU officials involved in the talks say a phase-out in 2017 is the most likely outcome, but a final decision will not be taken before Wednesday.

Governments also oppose an upper limit on annual payments to individual farms of €300,000, which is supported by the Commission and parliament.

To offset the impact of shifting subsidies away from some producers, negotiators have agreed to let governments continue linking up to 13 per cent of total subsidies to output, which some opponents say goes against the spirit of recent reforms.

But some members of parliament want to allow such “coupled” subsidies to be paid to tobacco farmers – a move vehemently opposed by the Commission.

Representatives from EU governments, the European Parliament and the European Commission will hold two days of talks in Luxembourg to agree the likely shape of the reform, before reconvening in Brussels tomorrow (Wednesday) to seek a final deal.

Agriculture will consume nearly 40 per cent of the bloc’s US$1.3tn budget for 2014-2020 – the period covered by the reform – ensuring it remains the biggest single item of EU expenditure. But many governments and the other EU institutions have yet to reach an accord. The discussions are ongoing.