Macra ‘Do we expect Europe to be fed by pensioners?’ 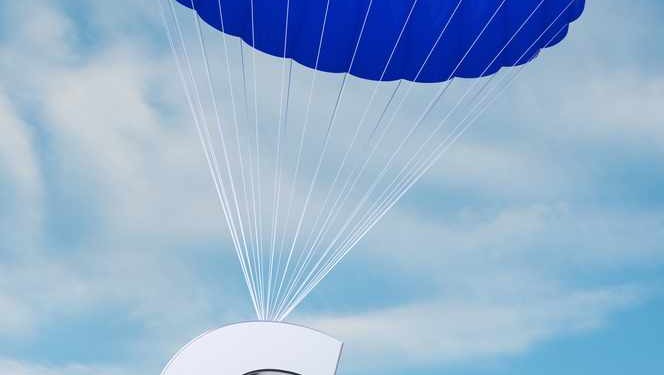 CAP Reform risks being seriously watered down if established vested interests get there way. This is according to Macra na Ferime this afternoon.

If vested interests prevail upon Agriculture Minister Simon Coveney TD, chairman of the Council of Ministers, to dilute or drop any of the young farmer supports currently on the table as the negotiations edge to a political conclusion, said Macra na Ferime in a statement this afteroon.

“One of the most fundamental reforms included in these negotiations are measures to address the serious deficit of young farmers across Europe by targeting new entrants to farming. Through a number of measures in Pillar 1 – a young farmer top-up to the single farm payment & priority in a national reserve and Pillar 2 – a start up package for young farmers, this reform has the potential to reverse the declining number of European young farmers,” according to national president Kieran O’Dowd.

He is appealing to Minister Coveney to secure the future for European and Irish agriculture by including the various measures that have been proposed by the EU Commission and endorsed by the EU Parliament and supported by the Council of Ministers.

“Minister Coveney has been a strong advocate for the case for young farmers but must not capitulate to vested interests during the final hours of horse trading. With more farmers over 80 years of age than under 35 in Ireland at present, and only 7% of all European farmers under 35, do we really expect Europe to be fed by pensioners?” he concluded.