Date appears to be set for election as Varadkar briefs cabinet 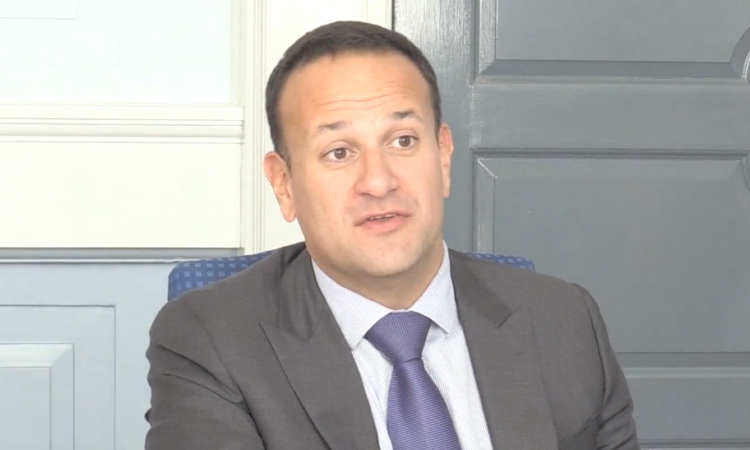 It seems very likely that Taoiseach Leo Varadkar will ask President Michael D. Higgins to dissolve the Dáil later today after the completion of an ongoing cabinet meeting this morning.

RTÉ, quoting sources, has said that, following the end of this cabinet meeting, the Taoiseach will brief opposition leaders. He will then issue an official statement before traveling to Áras an Uachtaráin to meet with the President.

RTÉ reports that the election date will be Saturday, February 8.

Meanwhile, it appears the the Taoiseach’s own re-election campaign may already be getting underway…

In the above tweet, Sinn Féin councillor for Fingal Paul Donnelly took pictures which appear to show campaign posters for the Taoiseach being erected.

One rural TD has already said that he won’t seek re-election in an upcoming election.

Clare independent TD Michael Harty, a member of the Rural Independent Group, has announced that he would not seek re-election, saying that he “found the Dáil a difficult place to work”.