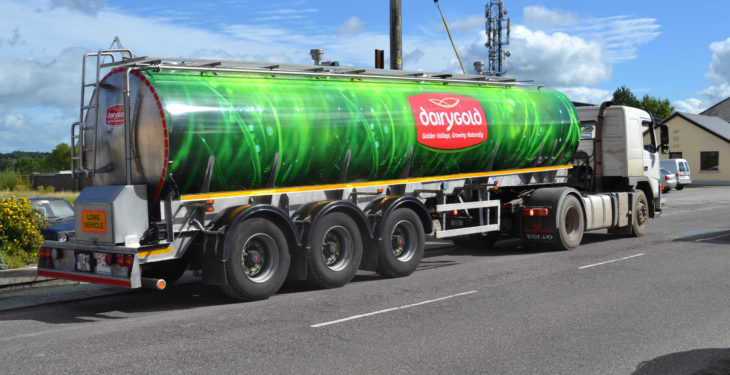 Dairygold has become the latest processor to announce its milk price for January supplies, following a meeting of the co-operative’s board earlier today (Tuesday, February 19).

The processor has revealed a slight increase to its quality and sustainability bonuses, increasing these by 0.15c/L, while holding its base price.

The Dairygold board has announced its January milk price at 32.15c/L including the 0.65c/L auality and sustainability bonuses and VAT.

The price is based on standard constituents of 3.30% protein and 3.60% butterfat.

On Friday, Aurivo’s board decided to pay a milk price of 30.5c/L for January milk.

Market returns have improved somewhat and this is reflected in a 0.5c/L increase on the December price, a spokesperson for the co-operative said.

The average payout to Aurivo suppliers will be 33.8c/L, the representative added.

Meanwhile, on Thursday Kerry Group announced its decision to hold its milk price for January.

A spokesperson for the group confirmed to AgriLand that the firm’s base price for January milk supplies remains unchanged at 32c/L VAT inclusive.

Based on average January milk solids, the price return inclusive of VAT and bonuses is 36.229c/L, the representative added. 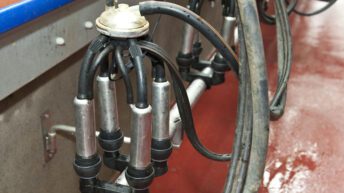