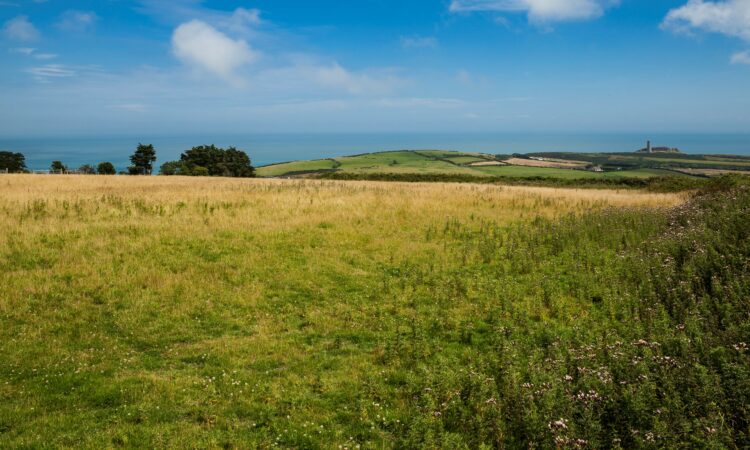 The Irish Wildlife Trust (IWT) has called on the Government to make Ireland’s “worsening extinction crisis” a policy priority.

Ahead of the National Biodiversity Conference in Dublin Castle, starting tomorrow (Wednesday, February 19), the trust said in a statement that it will be urging Josepha Madigan, the Minister for Culture, Heritage and the Gaeltacht, to engage with various environmental groups.

The IWT highlights that the minister has not yet held a meeting with these groups since she took office in 2017, saying that a meeting would be necessary to “address the perilous state of nature in this country”.

The natural world is in deep crisis and we are a long way from facing up to the reality of extinction and habitat loss in Ireland.

“We have a legal duty to prevent ecological catastrophe and we urgently need political leadership to provide vision for this transition, as well as in implementing existing environmental plans and regulations,” argued Padraic Fogarty, campaign officer with IWT.

Advertisement
The trust highlighted a report from last October from the World Wildlife Fund which found that 60% of the world’s large animals had disappeared since the 1970s, as well as a more recent study that predicted 40% of the world’s insect population going extinct within the next few decades.

The IWT claims that these trends can also be observed in Ireland.

The trust is calling for a number of policy issues to be put in place to address this issue; including the following:

Concluding, the IWT statement said: “We are looking forward to engaging with the minister, but fine words will be pointless without action on the ground.” 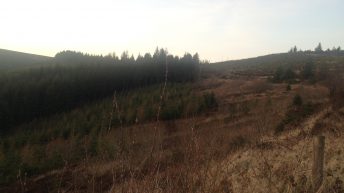