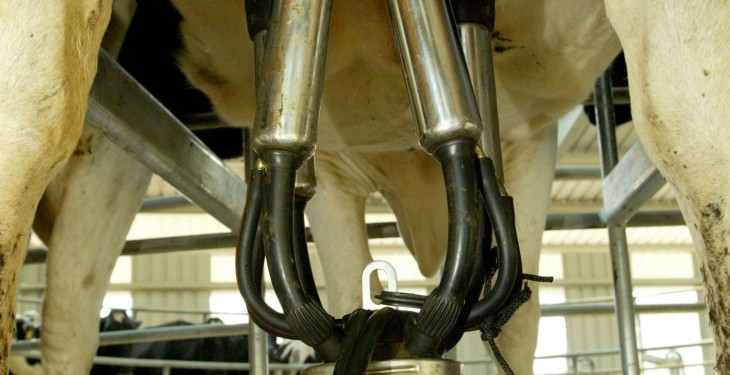 All day, every day, fresh dairy products including milk are delivered to thousands of outlets across the six Gulf Cooperation Council (GCC) countries in the Middle East to an ever growing population currently standing at 50 million consuming three billion litres per annum, growing at an annual rate of 7.5%.

In the Middle East this is a significant challenge. Daily temperatures frequently exceed 50 degrees celsius, there is a constant need for food security with no natural pasture lands, a rapidly-diminishing aquifer water supply drained by years of over use, the ever constant threat of foot-and-mouth disease, primary distribution trunks of up to 1,700km, which is equivalent to a daily commute from Dublin to Munich. Coupled with this, the supply chain has to cope with a Ramadan surge that makes the Christmas rush in Ireland seem like a mid-week top up at the local convenience store.

These challenges are overcome through a totally integrated supply chain that stretches from the plains of Argentina to the small corner shop in southern most Saudi Arabia allied to a focus on being the lowest cost producer end to end.

The Middle East market is dominated by eight key players who all use the same basic supply model:

Stuart Bull is a senior supply chain professional with over two decades’ management experience with leading dairy companies in the Middle East, including Almarai, Exeed and Nada. He is the former Head of Supply Chain with Bord na Mona in Ireland.