US Agricultural Secretary calls for EU easing of GM restrictions 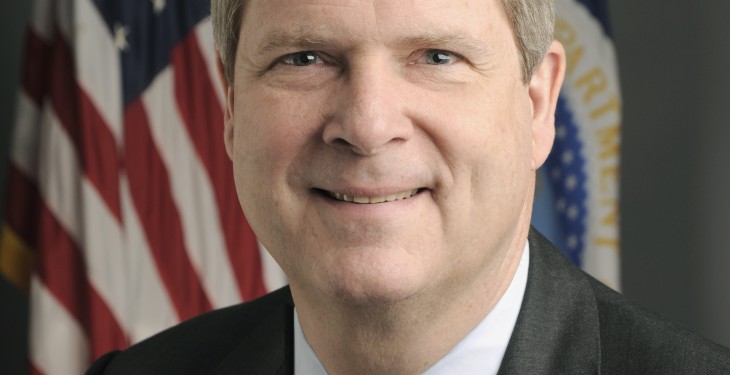 The US Agricultural Secretary, Tom Vilsack, who is in Ireland today, has called on Europe to ease restrictions of genetically modified (GM) foods.

Vilsack is in Europe to discuss EU-US agricultural trading and met with European agricultural ministers on Monday, at an informal meeting.

He said there can’t be a trade agreement without a serious and significant commitment to agriculture. However, he also said that european consumers “ought to have a choice” whether to use biotech foods.

It comes just days after the EU environmental ministers ruled to allow individual countries decide whether or not to ban or allow the growing of genetically modified (GM) crops in their own country.

“Our view is that the regulatory process should be synchronised,” said Mr. Vilsack.

Dacian Ciolos, the European Agricultural Commissioner said earlier this week that other ‘crucial issues’ discussed with Mr. Vilsack included European demands on American producers to curb use of geographical indications, including the word Feta and Parma Ham.