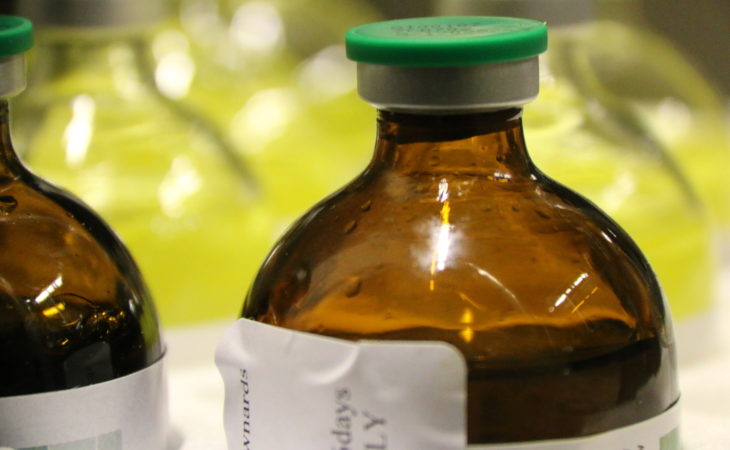 Officials in Northern Ireland plan to launch a new AMR Animal Health stakeholder group to help get the industry onside with action to reduce antibiotics use on farms.

The scientific group will be given the power to consider innovative projects to tackle AMR in Northern Ireland and consolidate communications between researchers and the Government.

The measures come amid a list of actions listed by the Department of Health, the Department of Agriculture, Environment and Rural Affairs and the Food Standards Agency in a joint five-year action plan to fight antimicrobial resistance.

Antimicrobial resistance (AMR) is one of the most serious threats to health across the world. The Changing the Culture ‘One Health’ action plan encourages the responsible use of antimicrobials, particularly antibiotics in human medicine, veterinary medicine, food-producing animals and pets.

The spread of antimicrobial resistance in the environment is also of increasing concern.

Speaking at this week’s Balmoral Show, chief medical officer, Dr. Michael McBride said: “As certain antibiotics lose their ability to kill particular strains of microbe, and if we cannot develop new drugs that can beat those bugs, then by the year 2050 we can expect about 10 million deaths per year, worldwide, from drug-resistant infections.

“This is a shocking statistic and that is why we are working together across government, public bodies, the research community and key industry stakeholders to tackle antimicrobial resistance.

“Antibiotics are used in surgery daily to prevent infection. If the drugs don’t work, routine procedures will no longer be safe.

In 2015 it is estimated that 33,000 people died because of AMR in Europe and this figure might be an underestimation. Reducing our use of antibiotics is one of the best ways we can tackle this growing crisis.

Chief veterinary officer, Robert Huey, said: “The emergence and spread of drug-resistant bugs is driven by over-use and inappropriate use of antibiotics in both humans and animals.

“Antimicrobial resistance to veterinary medicines not only affects human, animal health and welfare, but could also severely affect the agricultural industry as a whole through its potential impact on trade.

“The agriculture and veterinary sectors will play a key role, in partnership with Government, in the successful delivery of the agreed actions contained within the ‘Changing the Culture’.” 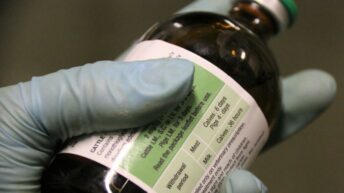