‘Kerry has grown outside of dairy, but dairy is our heritage’ 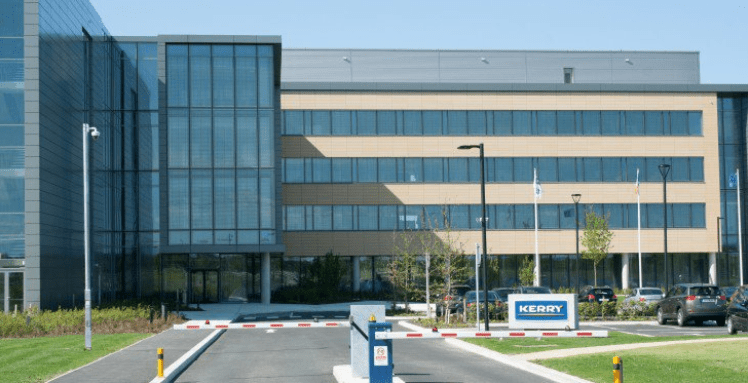 AgriLand recently visited Kerry’s Global Technology and Innovation Centre in Naas, Co. Kildare for an exclusive tour of the facility.

Speaking to AgriLand, Kerry’s Padraig Sayers gave an overview of the organisation.

“The Kerry business began as a small farming co-op in the south west of Ireland in 1972.

“Since then, the business has grown and currently has a milk pool of 1.2 billion litres, worth just under €0.5 billion in turnover,” he explained.

Launched as a public company in 1986, the market capitalisation of the group has grown to a current level of approximately €12 billion.

Kerry Group now employs over 24,000 people throughout its worldwide activities and operations. 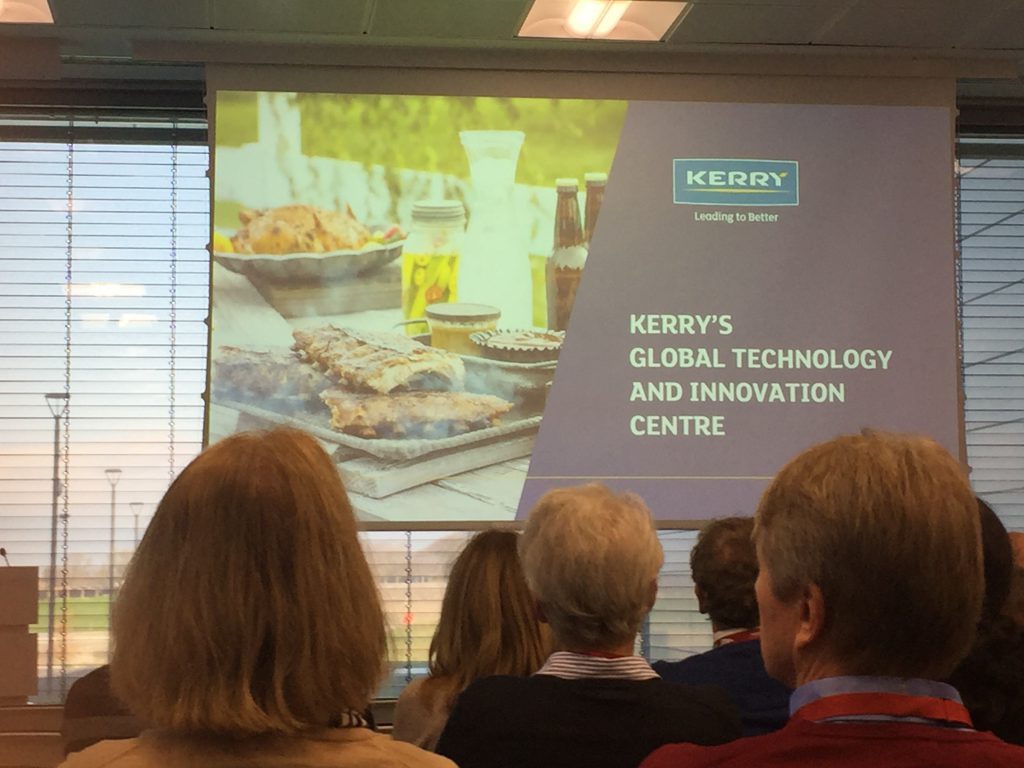 “Kerry has grown outside of dairy, but dairy is our heritage.”

He noted that expansion of the milk processing division of the company stalled due to the introduction of EU milk quotas in the 1980s.

This resulted in the company developing new ideas which would see it expand outside of Ireland.

Padraig noted that “Kerry was originally formed by farmers and they currently own 13% of shares worth almost €2.5 billion”.

Describing Kerry’s expansion in the 1980s and 1990s, Padraig said that “initially other dairy processing companies were purchased to grow the business”.

“Today, the organisation has three distinct businesses: The milk processing business; consumer food; and taste and nutrition,” he said.

The consumer food division is based in Ireland and the UK and is worth €1.4 billion. This division is involved in dairy and meat ingredient manufacturing.

“Kerry is one of the biggest sausage manufacturers in the British isles,” Padraig added.

Kerry today is a world leader in taste and nutrition, serving the food, beverage and pharmaceutical industries. In addition, it is a leading consumer foods processing and marketing organisation in selected EU markets.

Carmel Collins, who was also speaking on the day, looks after the dairy and culinary business unit, which is part of the taste and nutrition business for Kerry.

Carmel highlighted: “The taste and nutrition business is another key element for Kerry, as it is the largest part of the organisation. This section had revenues worth €5.2 billion in 2017 and has centres in Europe, Asia and America. 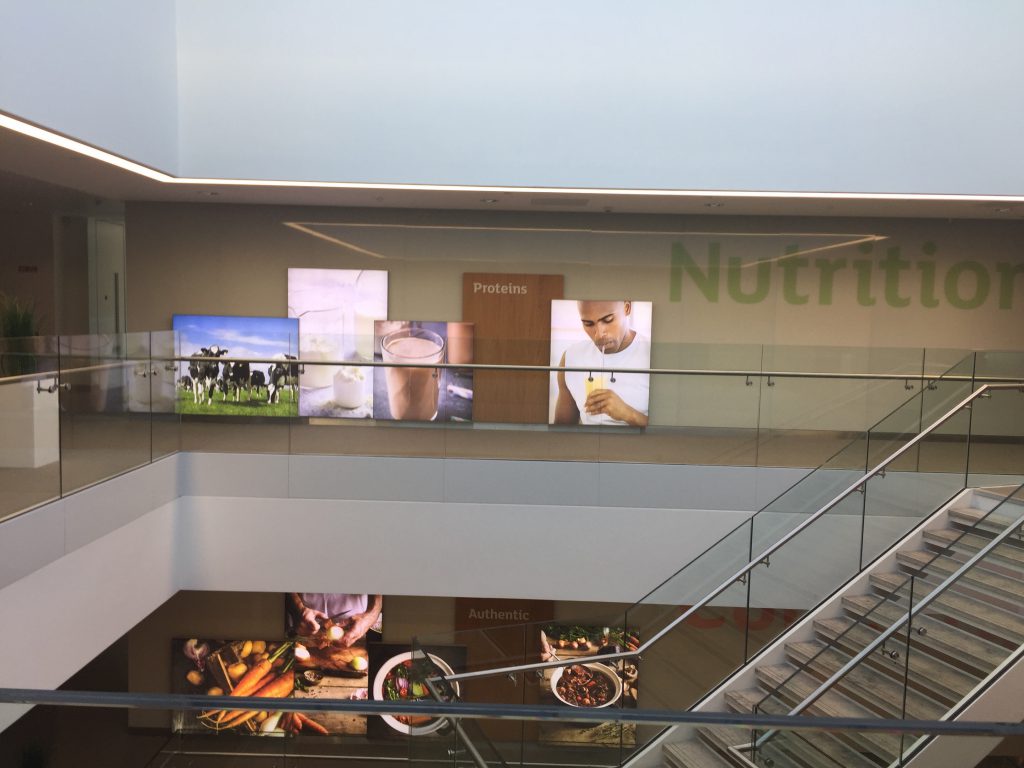 Key categories within the taste and nutrition division are dairy ingredients and culinary sauce ingredients for meat and beverage products.

“There isn’t a food category we don’t supply some of our taste and nutrition ingredients into,” Carmel added.

Concluding her presentation, Carmel explained: “We start with the consumer in mind; we distill their trends into insights and work to come up with a great tasting nutritional product.”

From the guided tour of the facility, the commercialisation centre pilot plant facility is best described as a mini factory, but under experimental conditions.

The experimental area is equal to an average-sized football pitch and hosts some 200 pieces of equipment across multiple labs that replicate a factory.

The facility also collects data on what machines get used the most and this can be used to make the centre more efficient.

“Through the technologies and expertise associated with the commercialisation centre, we are able to bring innovation to life from a concept right through to an actual product.

“A product can be taken from a paper concept to the consumers’ hands within one week. We can get products to market faster than anyone else,” Carmel concluded. 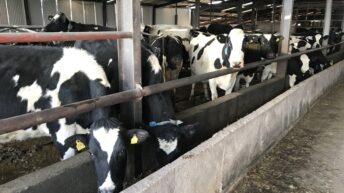