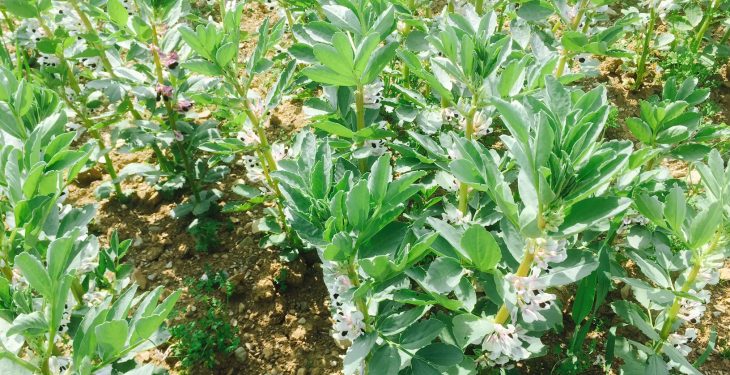 In the final instalment of AgriLand‘s interview with Minister for Agriculture, Food and the Marine Michael Creed on the Irish tillage sector, the minister talks about chemicals and the CAP (Common Agricultural Policy) reform. He also plans to reconvene the tillage forum in the spring of next year.

The tillage forum last took place in February 2017 – 21 months ago. The minister was keen to stress that he has met with the main tillage organisations in the mean time.

“We haven’t met collectively within a while; point taken, but that doesn’t mean that we’re not engaged with them. I would anticipate that we will have a tillage forum meeting in the spring of 2019.”

Considering some of the weather events in the last number of years, Minister Creed thinks it is important to have a risk management strategy incorporated into the CAP.

“It’s a norm in other countries – particularly in big tillage growing areas – that you have some kind of risk management tools developed under the CAP, rather than the ad hoc system which we’ve had, in particular in the Irish context.

Tillage is a very small sector and you could have a situation where tillage is impacted here, but not impacted across the rest of the big grain producing countries.

Minister hopes the protein incentive will be ‘enhanced’

“The protein deficit in Europe is quite significant. I think this is going to lead to initiatives to improve protein provision here. We’ve had the protein crops incentive and hopefully that will be enhanced in the context of the CAP.”

The minister discussed the Fodder Production Incentive Measure in the second instalment of this interview.

Also Read: Creed on fodder: ‘There can be productive, mutually-beneficial partnerships’

The minister was not clear on whether the three-crop rule would be part of the new CAP.

The three-crop rule will be in place for the remainder of this CAP. It was in the exceptional circumstance we had earlier this year that a concession was secured from the commission.

“Greening is to be abolished under the draft proposals, but we’re obviously in a very early stage in the context of that.”

Read what the minister had to say on the revival of the beet industry in the first instalment of this interview.

Also Read: Minister: Not putting a dampener on beet, but the price is low


Chemical challenges for the industry

In the past 18 months or so, a number of crop protection products in use in the tillage sector have been banned in the EU. For example: neonicotinoids; the herbicide IPU; and diquat.

Chlorothalonil is one of the next products under review at EU commission level. Minister Creed explained where his department stands on the issue.

“As a general rule, we follow the science and on the current issue of chlorothalonil. I have spoken to Commissioner Andriukaitis [EU Commissioner for Health and Food Safety] about how important that product is to Irish conditions.

Having said that, we don’t want to have a situation where those working in, or proprietors of, the Irish tillage industry are exposing themselves and their families or employees to unsafe working conditions. At the end of the day we have to always back the science.

“This is an issue being dealt with by Commissioner Andriukaitis, rather than the agricultural commission and, as I said, I have spoken to him and left him in no doubt as to how important this particular chemical is in respect of Irish conditions, damp conditions in particular, where it is particularly relevant.

“It’s not widely used across the rest of the main grain growing countries of Europe. We are but 1% of the grain volume in Europe. Whilst leaving him in no uncertain way of how important it is to us, we await the outcome of the scientific evaluations.”

The minister added: “The problem is at the moment there isn’t any readily identifiable alternative, which is a challenge for the industry.” 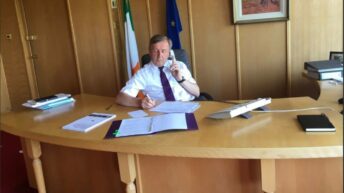