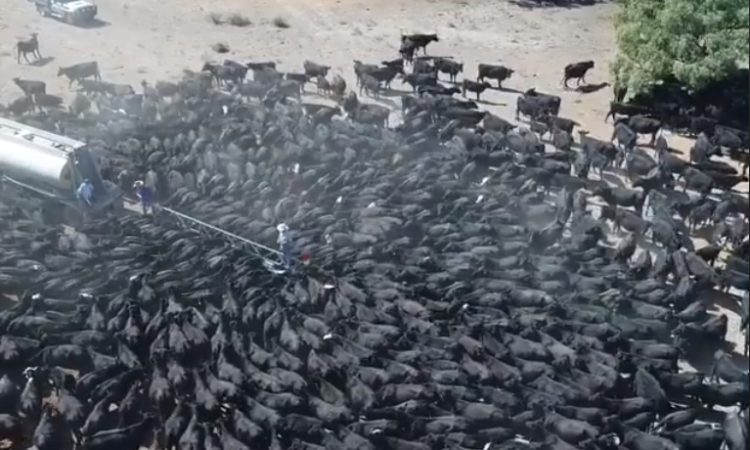 Recent images of hundreds of drought-stricken cows rushing to drink from a water tanker on the parched plains of Australia have hammered home to many just how severe the ongoing drought the country is experiencing at present.

The imagery below was captured by Burrabogie Livestock and Contracting, taken in the Australian state of New South Wales which is currently enduring one of its driest winters on record.

This is resulting in failing crops, drastic water shortages and a diminishing supply of fodder to sustain livestock, with 99% of the state now in drought.

Premier Gladys Berejiklian said:  “To date, we have already committed $584 million in drought support, most of which is focused on preparation for drought conditions.

“However, conditions are now so dire that further support is needed to address the more immediate needs for farmers and their communities until the drought breaks.” 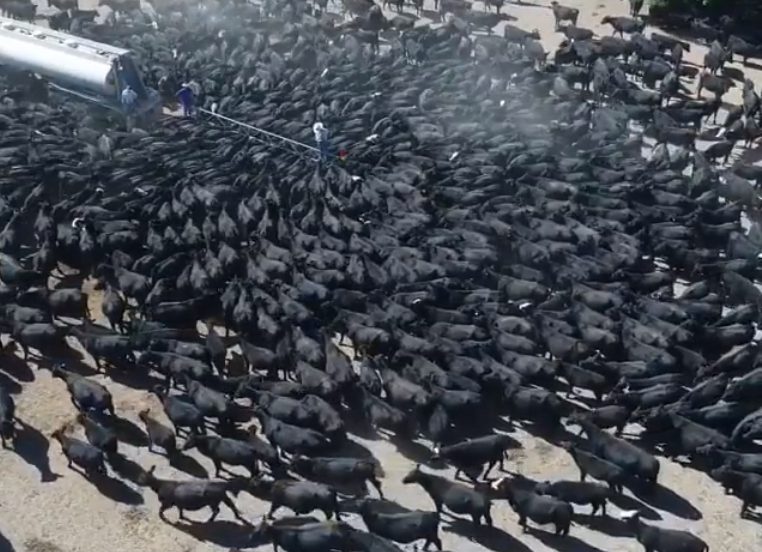 Deputy Premier and Minister for Regional NSW, John Barilaro, said this drought has quickly worsened across the state because June and July were drier than expected; farmers have been forced to source fodder from interstate as local supply has deteriorated.

We said we would constantly reassess the conditions and relief measures, and the fact we’ve now increased our drought-relief package to over $1 billion is a reflection of how serious this drought is, and how much we value the health and well-being of our farming and regional communities.

Minister for Primary Industries Niall Blair reiterated his commitment to standing side by side with farmers during the worsening drought.

“As part of the emergency funding, I am pleased to announce waivers on Local Land Services annual rates, fixed charges on water licences, registration costs for class one agricultural vehicles, and interest on existing Farm Innovation Fund loans,” Blair said.

“We know many families are also having to bring in water for domestic use, which is why we have also set aside additional funding for this essential service.” 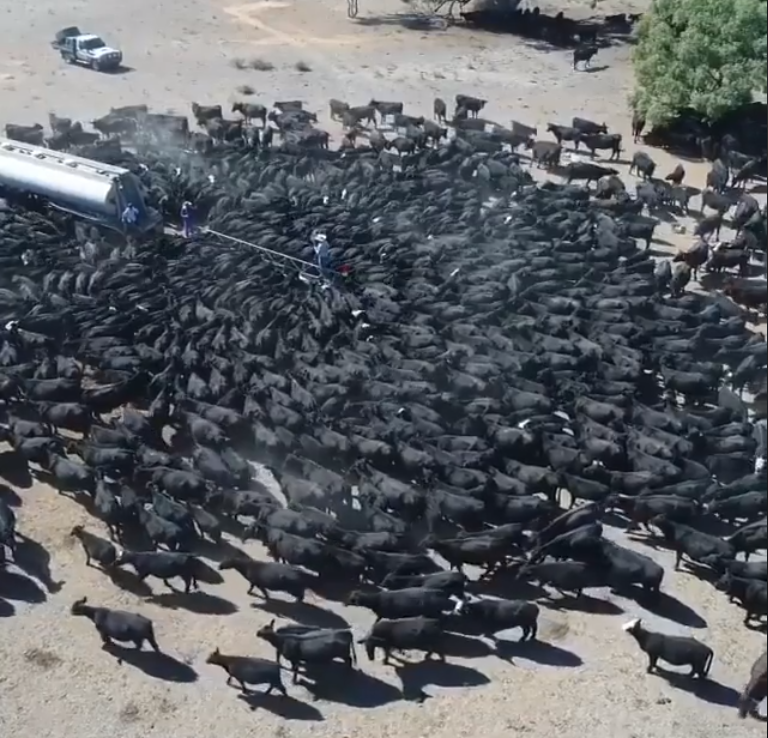 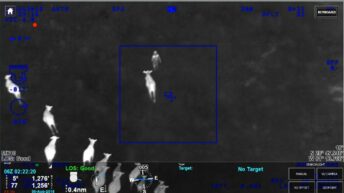