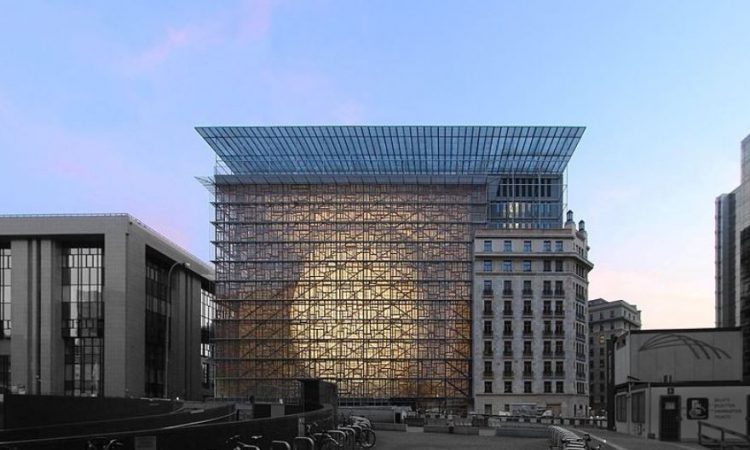 The economic impact throughout Europe from Covid-19 may result in EU member states being less inclined to contribute money to the EU’s budget, one Irish MEP has warned.

Speaking to AgriLand, Fianna Fáil MEP for Ireland South Billy Kelleher said that Covid-19 is likely to have a “major impact” on the EU’s Multiannual Financial Framework (MFF) and the Common Agricultural Policy (CAP).

Kelleher warned that an economic downturn in Europe as a result of Covid-19 may result in member states being unwilling or unable to increase their contributions to the EU budget.

Not only that, but Kelleher highlighted that funding at an European level that is already earmarked for other purposes may be redirected to the Covid-19 response, thus putting further pressures on national budgets.

The Fianna Fáil MEP called for new stimulus and financing measures at an EU level that would offset the loss at the member state level, as the current situation will “make it more difficult for members to come to the table”.

The progress on the MFF and the CAP budget is also hampered by disruption to scheduled meetings of the European Council and the committees of the European Parliament, Kelleher explained (including the Committee on Agriculture and Rural Development).

Many such meetings have been postponed or cancelled as a result of Covid-19, with Brussels virtually “on lockdown” according to Kelleher.

In other news relating to the European-wide effect of Covid-19, the responses from EU member states is causing “increasing difficulties” to the movement of agricultural produce.

In a joint statement, three of the leading bodies in the European agricultural sector warned that delays and disruption at country borders have been seen for the delivery of certain agricultural and manufactured products, as well as packaging materials.

“There is also concern over the movement of workers, notably due to certain border closures and travel restrictions, as well as potential labour shortages, as staff follow national movement restrictions to mitigate the crisis,” the statement said. 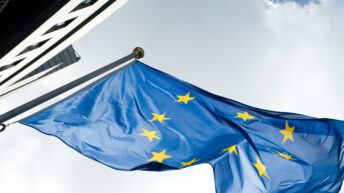