Covid-19 casting a huge cloud of uncertainty over wool prices 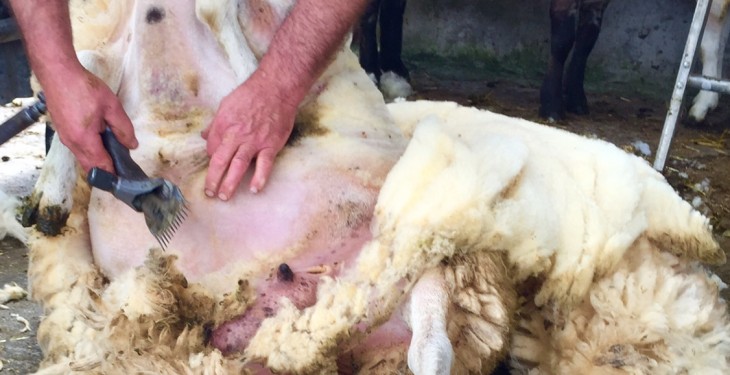 Farmer-to-merchant wool trading would usually be set to kick into gear in the coming weeks, as shearing is set to commence on sheep farms across the country. However, as of now, the outlook for wool prices doesn’t look good.

Although prices have yet to be set in stone, merchants are hinting at prices as low as 20c/kg for lowland wool.

To find out what the outlook looks like for Irish wool in 2020 and the impact Covid-19 is having on the wool market, AgriLand spoke with Kevin Dooley of Dooley Wool Merchants.

Kevin said: “To be honest with you, I don’t know where we stand until markets start to open up again in relation to what price we will be offering for wool in 2020.

“On a given year, we would have forward stock sold for the months of May, June and July. This year, the exact opposite has occurred; we have nothing sold as of yet.

I have been in this business for almost 20 years and I have never seen a year like it before.

“Major markets such as China and in particular the UK are not open and they have a huge backlog of wool to process yet. The UK alone has a backlog of 10,000 million kilograms worth of wool from last year to process still.

“The UK is a market that we would generally sell into; however, at the moment we aren’t able to get a quote for wool from there or from China.

“Washing plants are closed everywhere. Basically, there has just been a complete shutdown across Europe.

“China is back up to about 50% of production, but they aren’t really in the market [for wool] as of yet.

And even when China does come on the market, they will target wool in New Zealand and Australia first before they come to look for wool on the European market.

“We can’t give a price for wool at the moment. Last year, we would have contracts sold up to the end of May, June and July. We wouldn’t have had it purchased yet [wool] but we would know where we were at in terms of a price, but this year I just don’t know where we stand.

“I have been telling farmers to just try and hold onto the wool for as long as they can until I know more in terms of a price that I will be able to give them for it.

“This backlog of wool is just going to floor the price and until markets begin to open up again I won’t be able to guarantee anything.” 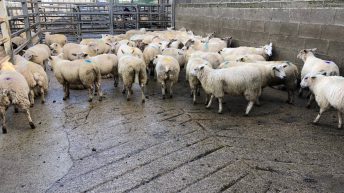