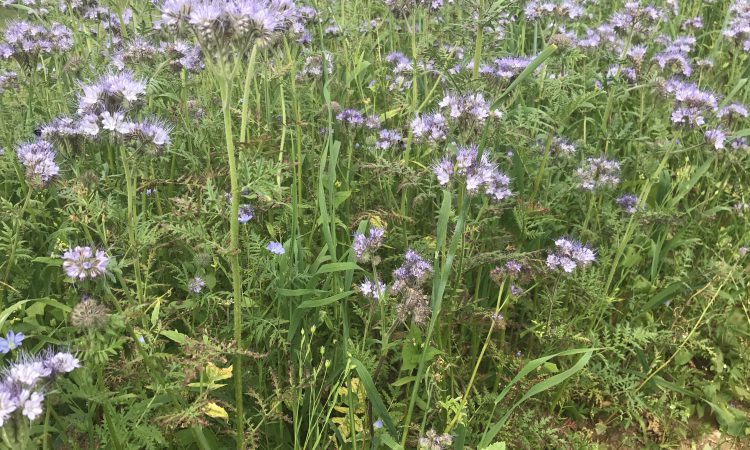 This time last year, farmers were busy deciding which cover crops to plant. Many were opting for forage crops to reduce the fodder deficit.

Some were also planting grass varieties with rapid growth characteristics such as Westerwolds and Italian ryegrass. This season, farmers who are not worried about providing forage crops for livestock might decide to opt for crops which may be of more benefit to the soil than those for grazing.

If you want to go down the simple, yet effective, route oats can make a good cover crop. A scoop of the loader into a grain store will provide a lot of cover for the winter.

A mix of crops like forage rape, leafy turnip or phacelia, for example, have extremely different types of roots, all of which will help to improve soil structure.

Farmers planting catch crops under the Green, Low Carbon, Agri-Environment Scheme (GLAS) must sow a mixture of seeds (at least two species) which come from a list provided by the Department of Agriculture, Food and the Marine, and at the minimum rate specified under the scheme.

The list below shows these crops. At least two species must be included in a GLAS mix. Farmers should also remember that these crops cannot be sprayed off, destroyed or grazed until December 1.

Farmers outside of GLAS are not restricted and might decide to sow just one crop and the seed rate can be altered to suit this. Remember, any cover is better than none, so if you’re making a start on catch crops on your farm don’t worry about getting caught up in a 12-species mix – just get the cover on the ground. 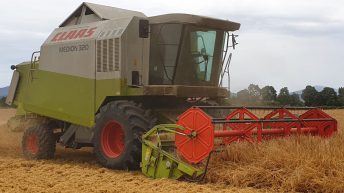 Straw decisions: To chop or not to chop? 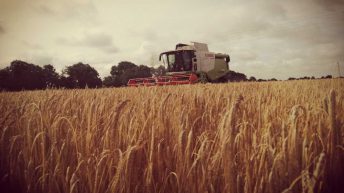