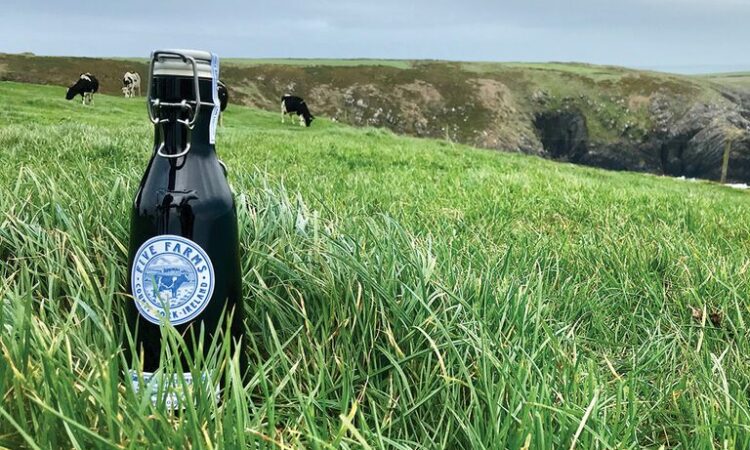 Five west Cork family farms are involved in supplying milk used in the creation of the award-winning Five Farms Irish cream liqueur which recently launched in this country. The product is crafted from single batches of cream, sourced and produced in west Cork, using the milk from the participating farms.

Pitching itself as a true farm-to-table product, Five Farms is a joint US-Irish venture between McCormick Distilling Company in Weston, Missouri, and Irish drinks industry veteran Johnny Harte. A native of Donegal, Johnny is a co-founder and partner in the brand.

McCormick is one of the oldest distilleries in the US, with a history that dates back to 1856. For this brand, all of the ingredients are sourced in Ireland and the product is entirely produced in this country. McCormick then imports it into the US under its Holladay Distillery label.

This brand was in development for almost two years before its official launch in Missouri in November of last year, Johnny said.

All of the dairy cream in the bottle comes from five family-owned farms in Co. Cork, and the premium triple-distilled whiskey that it is mixed with comes from Cork as well. 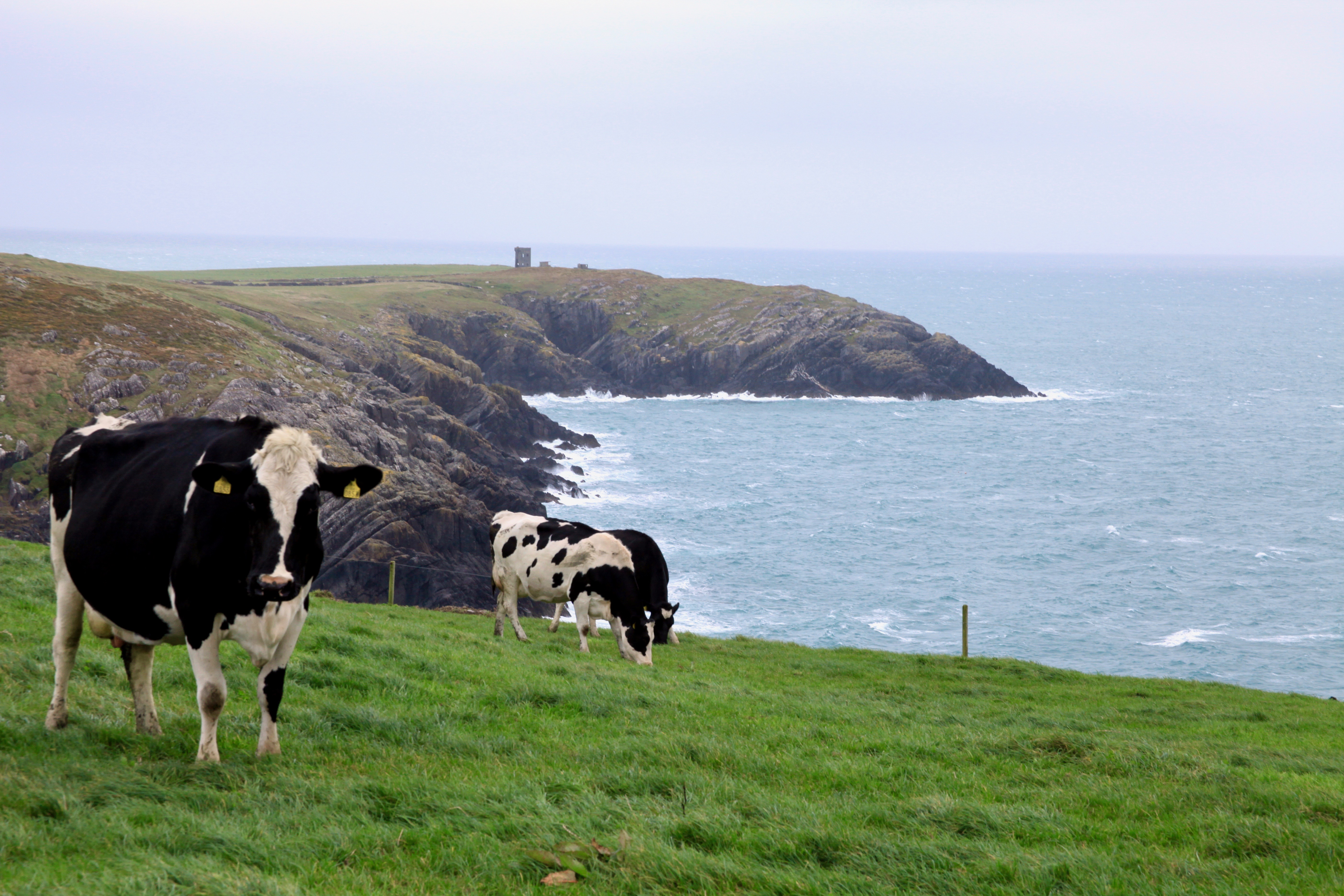 “The farms were selected geographically due to the logistics involved in sourcing a supply of batch cream from individual farmers. All five of the farms are located in the vicinity of Clonakilty in west Cork,” said Johnny.

Laurence Sexton is the spokesman for the LJG dairy partnership, a three-way partnership between Laurence, John Hallissey and Guy Scott. The other families involved are: the O’Mahony’s; the Coleman’s; the McCarthy’s; and the Tuthills.

In Ireland, Five Farms is stocked in the independent off-licence trade, including the O’Brien and Molloy groups. The brand is also available in a select number of bars, restaurants and hotels. Retail displays include replicas of metal milk churns. 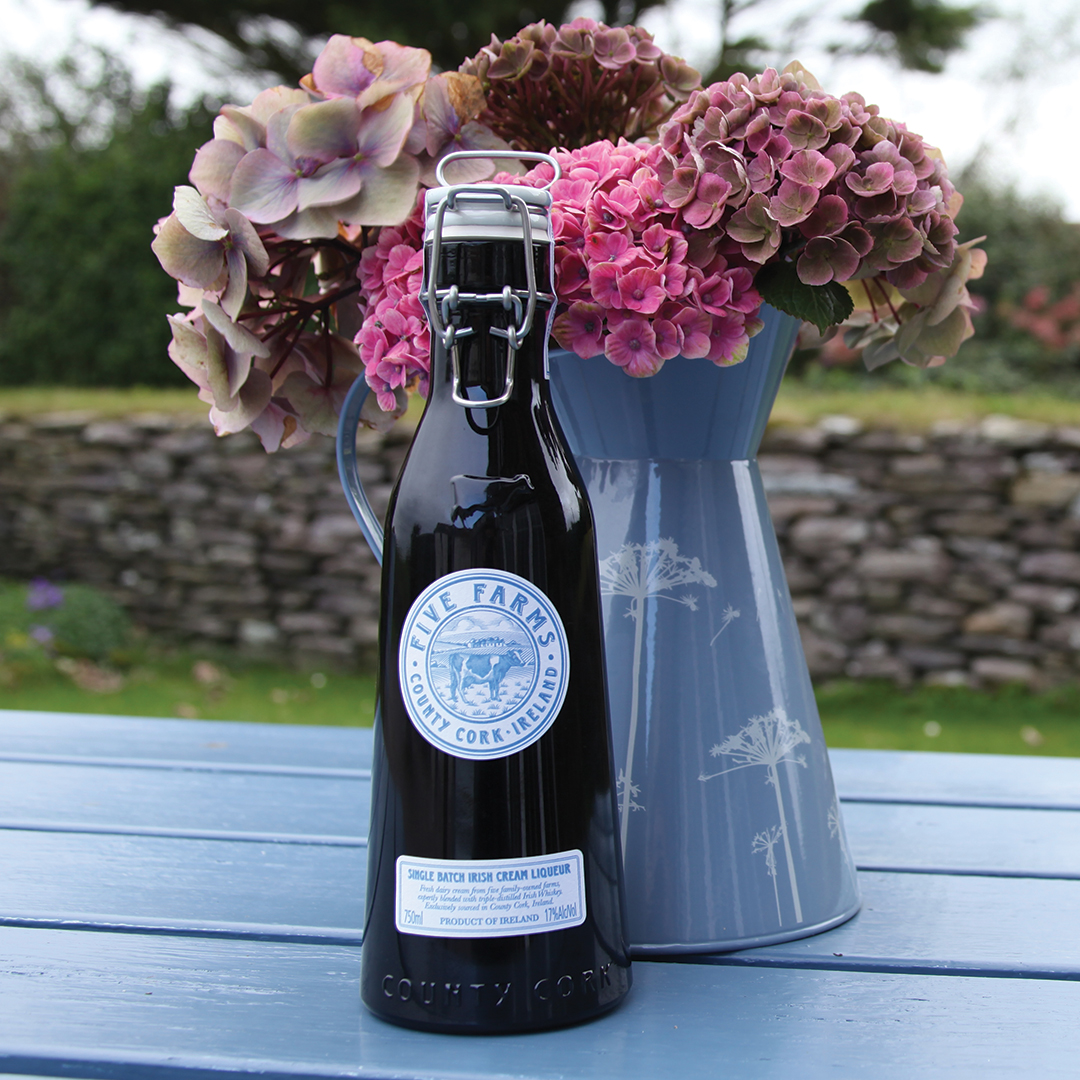 “2019 will be a year of significant expansion for the brand, as we launch into additional countries and the remaining American states for full national distribution in the US,” said Johnny.

“The reception to the brand among the Irish-American community in the States has been remarkable and we look forward to our continued partnerships with Irish festivals and groups in that country.”

The recommended retail price of Five Farms in Ireland is €34.99. For more information on the liqueur, see: www.fivefarmsirishcream.com. 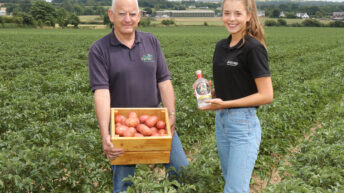