What can be the reason behind a cow ‘throwing her calf’?

Abortion is a word that every suckler farmer hates to hear at this time of year. There are many reasons why cows and heifers ‘throw a calf’.

These range from a simple slip or fall in the yard or shed to pathogens infecting the pregnant cow or heifer. According to Teagasc, any illness where a cow has a very high temperature can result in abortion.

Aborting cows do not normally display signs of illness unless there is retention of the foetal membranes (afterbirth). Illness that occurs at the later stages of pregnancy can result in abortion or stillbirths.

Any infectious pathogens that come into contact with the placenta in the pregnant cow/heifer and that cause damage to the foetus and/or the placenta can result in abortions.

When infection occurs – in early pregnancy – the resulting embryo loss may only be apparent when cows are found to be ’empty’.

Several abortions occurring within a relatively short period of time may indicate that multiple cows in the herd have been exposed to an abortion-causing infectious disease; Teagasc outlines some of these below.

This is a very contagious disease and is notifiable (required by law to be reported to government authorities). Abortion normally occurs after the first five months of pregnancy.

Leptospirosis can cause abortion at any time during pregnancy and is among the main causes of reproductive losses in Irish suckler herds.

It must be noted that tests on the aborted foetus are unsatisfactory and blood testing is required to confirm the disease. Vaccination should be carried out to ensure the herd is free from the disease.

This is a contagious disease which can cause abortions from the fourth month of pregnancy. It can also cause other illnesses in the herd. It can be detected from the aborted foetus or placenta or by blood test. 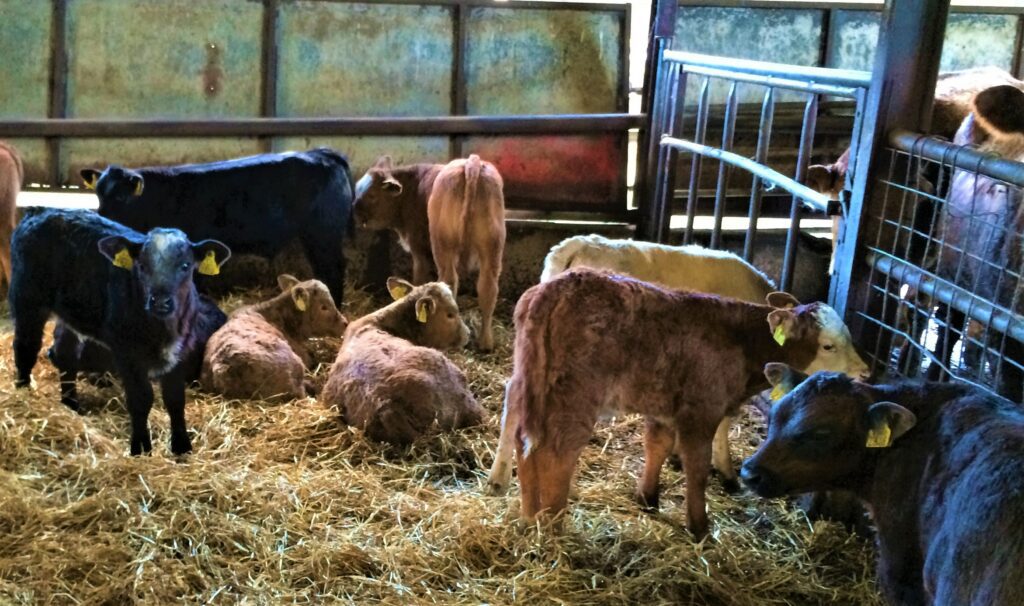 Vaccination of the herd should be carried out if the disease is confirmed.

There is no vaccine available. Farmers should restrict the access of pets and wildlife to animals’ feed and remove infected animals from the breeding herd.

Mycotic abortion is caused by a fungus that is normally found on poorly-preserved silage. However, a mycotoxin binder can be used.

This binds to the toxin and helps it pass through the animal without affecting it. But, feeding ‘mouldy’ silage to stock should be avoided.

Also Read: Now that I’m feeding silage, how do I minimise waste?

BVD can cause a range of problems in suckler herds, including abortion. BVD-related abortion can occur at any stage of the pregnancy. However, it is more common in the early stages. 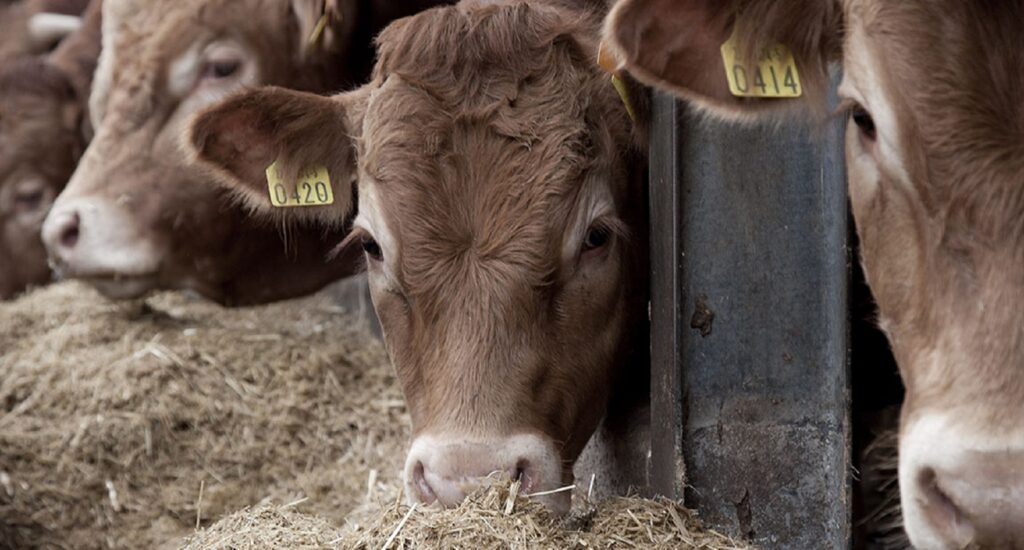 IBR can be transmitted by the semen of infected bulls. IBR is a form of virus pneumonia on Irish farms. It is also a cause of abortion in beef herds.

It is a very contagious disease and can spread from animal to animal rapidly. The disease can be passed from the mother to the calf and from one calf to another.

Any animal that has suffered an abortion, Teagasc says, should be quarantined – especially from other pregnant cows for two-to-three weeks until vaginal discharge has ceased.

Samples should be taken and sent for laboratory testing. Good hygienic practices should also be implemented; especially when handling the products of an abortion and any discharge from the aborting cow/heifer.

Diseases which cause abortions in cattle can also cause severe illness in humans.

Any contaminated material – such as afterbirth – should be disposed of hygienically. Pens where aborting animals have been housed should be thoroughly cleaned and disinfected.

Farmers should keep a close eye on other pregnant cows/heifers. Where vaccinations are available (BVD, leptospirosis, salmonellosis, IBR), programmes should be implemented to prevent re-occurrence of abortion.

Beef heifers from the dairy herd make the grade