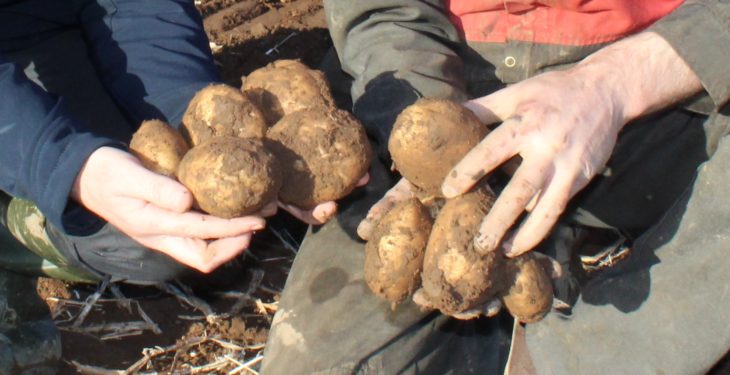 There is a severe risk that much of the potato crop will not be harvested if the wet weather continues, according to the Irish Farmers’ Association (IFA).

Issuing the warning, IFA National Potato Committee chairman Thomas McKeown noted that, nationally, only 30% of the potato crop is harvested.

Normally, such a figure would be closer to 60% at this time of year. Due to wet conditions, harvesting losses will be higher which will result in lower saleable yields.

In the north-east region where half of the national crop is sown, growers have experienced almost double the normal average rainfall in August and September. Harvesting of the main crop in this region is three weeks behind last year.

National potato acreage, currently at 8,100ha, is the second lowest on record and only 3% above last year’s all-time low of 7,900ha.

IFA National Grain Committee chairman Mark Browne said there is an impending problem with a large number of tillage farmers who don’t have winter cereals planted yet.

80,000ha of winter barley was planted last year, but this figure will not be achieved this season. At the moment, there is scarcely 20% of the normal area planted. In some areas, it’s less than 5%, according to the IFA.

Farmers in general held off until October due to the risks of barley yellow dwarf virus (BYDV), but there hasn’t been a planting window since the week of the National Ploughing Championships.

There will be issues with farmers complying with the nitrates directive – with farmers required to establish a green cover within six weeks of ploughing, cultivation or when using a non-selective herbicide.

Also, there could be difficulties with farmers complying with greening requirements (the three-crop rule) if they can’t plant their winter crops, the IFA chairman noted.

Unless there is a significant weather window next week to allow progress for planting, a sizeable area will remain unsown. There is a cut-off date for planting for most ground around the first week of November.

After that the risks of crop failure or poor yield increase substantially. Economically, it will be more profitable to plant spring cereals than winter cereals.

Due to these circumstances the Department of Agriculture, Food and the Marine should grant a derogation for these farmers where ground was ploughed or burned off, Browne stressed.

“It wouldn’t make sense to force these farmers to plant into November where the ground conditions are unsuitable, as it increases the chances of crop failure,” he said. 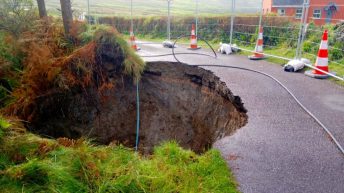