Factories seem to be happy to work away at the current slaughtering capacity, while deteriorating ground conditions add to the backlog of cattle on a waiting list to get slaughtered.

The time-frame is reportedly dependent on animal type and age, with a number of factories prioritising steers and heifers and those that are at risk of going overage.

Heavy rain over the past number of days has left farmers with little option but to contact their processor and market their animals, but farmers and their stock are being put on hold.

For the most part, beef factory quotes remain unchanged when it comes to steers and heifers. Prices for steers continue at 345-350c/kg, while base quotes for heifers stand at 350-360c/kg.

The latter prices of 350c/kg and 360c/kg are on offer from Liffey Meats as a result of a deal made between processor and farmers on base quotes during the last rounds of protests. 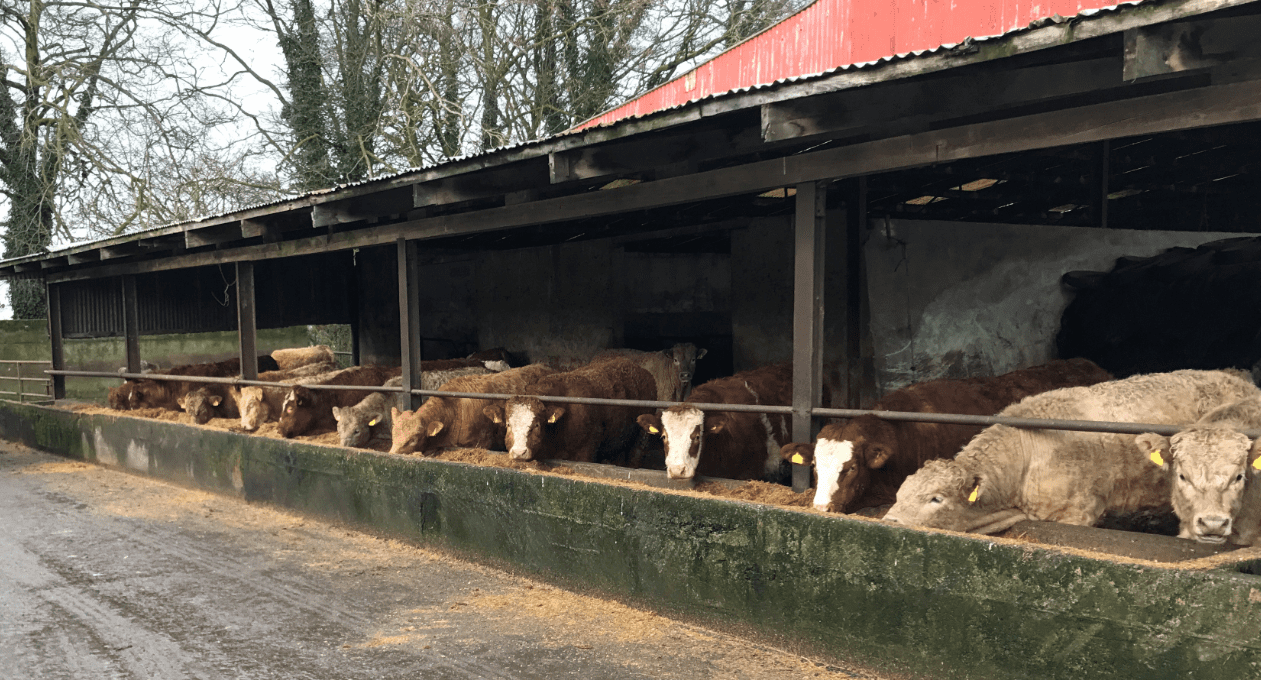 While cow prices have come under pressure over the past two-to-three weeks, they have now steadied and beef buyers are starting negotiations with farmers for cows at 260c/kg for P-grade cows.

In addition, 270-280c/kg is on the table for O-grade animals and 300c/kg upwards is being quoted for R-grade cows.

Moving to bulls, factory appetite is varied with prices of 345c/kg for R-grades. O-grade bulls are hovering around the 315-320c/kg mark and 350c/kg for U-grading types.

Yesterday, Monday, October 21, the Minister for Agriculture, Food and the Marine – Michael Creed – announced that 14 new Irish beef plants have been approved to export beef to China.

“I am delighted that all of the beef plants audited in September have now been approved by the Chinese authorities,” he said.