Arla CFO to step away from dairy giant 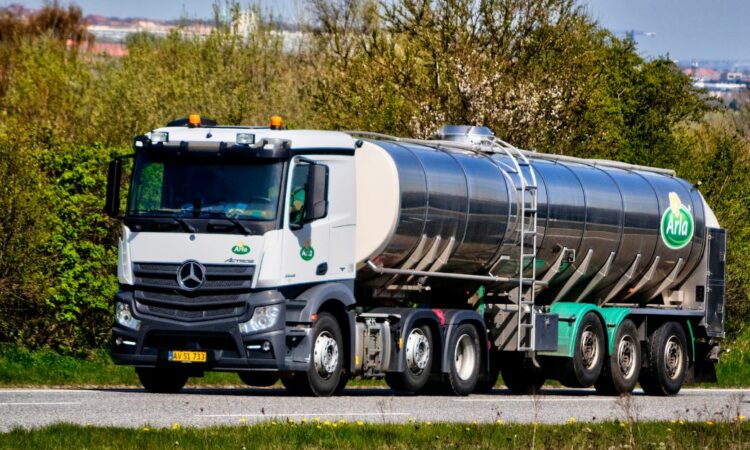 Knight is leaving her position, having accepted the role of executive vice president, finance, of Dutch-Belgian retail group Ahold Delhaize.

Joining Arla Foods in January 2016, during Knight’s tenure as CFO, Arla has strengthened its balance sheet, delivering strong cash-flow and net-working capital, according to the firm.

This has “enabled Arla Foods to fund significant investments in developing global market positions for its brands” and Arla Foods Ingredients business as well as expand revenue in growth categories.

In addition, the outgoing officer and her colleagues played a “key role in the development and execution” of the company’s calcium programme, which Arla says is creating significant savings to fund the competitiveness of the company’s milk price and reinvest in its growth.

“I would like to recognise and thank Natalie for the contribution that she has made to the progress of Arla Foods over the last four years and for the support she has given to me and the rest of my executive management team, during her time with us.”

Tuborgh confirmed that he is conducting a search process to find Knight’s successor and that the timing of her move means that she will be in place to see the completion and reporting of Arla’s 2019 annual accounts.

It has been a privilege to be CFO of such a progressive and strong co-operative as Arla Foods and I am proud of the achievements that we have made over the last four years.

“I wish Arla Foods and its owners every success for the future.” 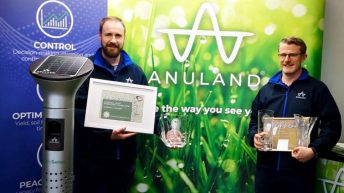