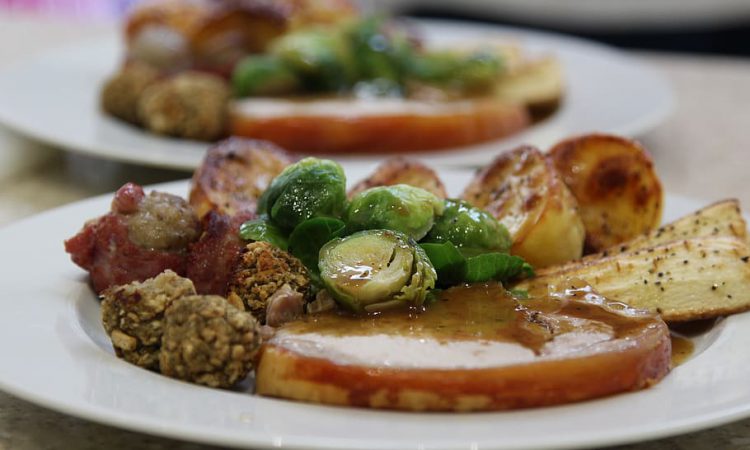 Big-hearted people around the country are working to ensure that all in their community have the chance to enjoy Christmas dinner in sociable settings.

HULI restaurant, which is located at Pearse Street in the centre of Mullingar, is hosting Christmas dinner free of charge for anyone who has experienced any kind of hardship in the last year or who would otherwise be on their own on the day.

Tom Doyle who is chief organiser of the initiative said the owners of HULI – his wife Ruth Doyle and father and son, Peter Wheeler and Peter Mark Wheeler – wanted to give something back to their community.

He said after reviewing their first five months in business, they knew all about challenges but were well aware that other people faced more difficult issues.

Isolation is not just limited to rural areas

“We concluded that if you have a roof over your head, food on the table and the company of family or friends, you are lucky. We wondered what we could do to help others and we decided to focus on what we are good at which is feeding people,” said Tom.

“We announced the event on social media and it was viewed more than 80,000 times. About 100 people from Westmeath stepped up to volunteer on the day. We now have a huge band of volunteers including volunteer drivers who will do their best to collect anyone who wants to attend.

Our aim is to make it a special day for people. Our first contact was a woman in her 80s from Longford who said that Christmas is a very lonely time for her. Our second contact was from a mother of two young boys, living in the town who would otherwise be on their own.

“With the popularity of social media, people don’t talk as much anymore. Isolation is not just limited to rural areas; people can be surrounded by others and yet be lonely,” said Tom.

“We are now looking for help in gathering up gifts for those who will be attending. Gift sets of toiletries; scarves; hats; gloves; and socks would be very welcome as would vouchers for small amounts for supermarkets or stores,” he said.

“We will open the restaurant from 1:00pm to 3:00pm on Christmas day, providing traditional Christmas dinner free of charge, and it is likely that the programme will run later than that.

We are not screening people but the people we would particularly like to see benefit are those who are homeless or in emergency accommodation; those with mental health difficulties; and young and old people who will be alone on the day.

Tom said that they tried to use their 6,000ft² restaurant throughout the year to benefit the local community.

“We try to be rooted in the community. We might find it hard to provide sponsorship but our walls are covered, free of charge, in the work of local artists who wouldn’t otherwise have profile. We also provided free coffee during the week of the Hospice Foundation’s coffee morning,” he said.

Meanwhile, for the third year in a row, Thomastown Community Centre will host Christmas dinner to combat isolation in the area.

Seamus Quigley who manages the centre and chairs the centre committee said he came up with the idea three years ago to host Christmas Day dinner, inviting people living alone and elderly couples for a festive meal, followed by games of cards.

“For our first year, I approached a lot of local businesses and people for help and the response was overwhelming. We get about 30 people coming into the centre on Christmas Day for dinner and we collect some of them. We also deliver about five or six Christmas dinners.”

Seamus said the service is greatly appreciated in the community. “I was talking to one elderly woman recently and she said she wished it was Christmas Day again the following day. People really look forward to the meal, the chat, the cards and the later cup of tea.” 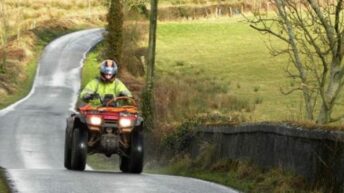