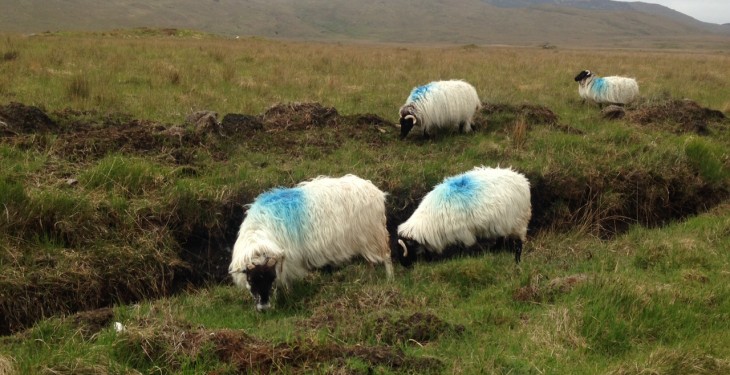 Commonage farmers face payment delays when other farmers on the commonage have issues, the Irish Natura and Hill Farmers Association has said.

It says that the Department has confirmed with it that the hold-up in the Areas of Natural Constraint (ANC) payments has being particularly acute for commonage farmers.

“These farmers have being contacting the organisation outlining how department staff has informed them that while all their own details are ok, payment can’t be issued to them because other farmers on the commonage have issues that will have to be sorted before they get paid,” Policy Spokesman Colm O Donnell said.

He said that the INHFA is very concerned that it may looking at a form of collective penalty which may also be applied to the Basic Payment Scheme.

O Donnell stated that “the organisation succeeded in removing the collective agreement element for GLAS and rest assured we will fight to the end to ensure it is not applied to any other scheme”.

Another major issue, he said, concerns the delayed payments to farmers seeking a derogation on their stocking rates.

“These derogations have being ongoing since the destocking of commonages in the late 90s. For many of these farmers the minimum stocking rate of 0.15/LU per hectare is not allowed due to environmental considerations.

“Each year these farmers’ payments are held up while the department seek clarification on their derogations.”

He said that in future applications, farmers should just tick a box stating they will require a derogation and supply the GLAS or AEOS reference number for the departments benefit.

With regard to this year’s payments O Donnell added that the Department is presently in breach of the Farmers Charter of Rights which states that if there is a mapping issue then farmers have to be notified about this by September 1.

He called on Minister Coveney to intervene and to get any outstanding payments issued and if there are over claims they can be clawed back later.

“This would go some way to restoring confidence in the farmer’s charter but more importantly it would get money to the farmers who desperately need it.”